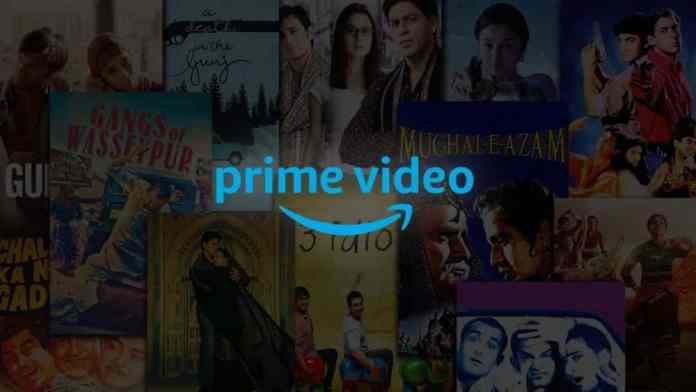 In this terrible pandemic situation, the worst situations have been created everywhere. All theatres are closed, and people have chosen the OTT platforms to watch the movies and the series. Still, this situation has taken all the smiles from them. We all knew that comedy is the most favored and appreciated category that people have liked most.

Here is the list of the best Hindi Comedy Movies available on Amazon Prime Video:

This is a top-class film of Rajkumar Hirani that is available on Amazon Prime Video. The story is about three friends who have taken admission in an engineering institute and also depicts their journey to become an engineer that is filled with many fun events and that can surely make you laugh.

It is also an incredibly funny comedy movie, Ayushmann Khurrana has played the lead role in this film. The story is about two gays where one gay is fell into a relationship with the other guy, thus there are in a gay relationship but the Tripathi family can’t tolerate this and started doing the plotting against the two.

This film is featuring Kapil Sharma, who is known as the comedy king. The story is based on a man who has four wives also in the same apartment. It will depict his struggle to hide all the wives from each other and thus the comedy scenes will appear.

This film is no doubt a hit comedy movie. The actor Aamir Khan and Salman Khan have played the lead role in this film, they two have competed for a multimillionaire’s daughter that is played by Raveena.

In the Amazon Prime Video collection, this film is a very funny comedy movie. The story is about four young con men who have found shelter in a house of a blind couple. After knowing that the couple was hiding the dark secret they have very amazed by the fact.

It is also Rajkumar Hirani’s beautiful comedy movie. The story of this film is based on a gangster named Murli Prasad Sharma who has said a lie to his family about his passion and after revealing all the facts to his family he has determined to complete the M.B.B.S. There are many funny scenes in this film.

It is also one of the incredible comedy movie genres. The story is based on the two couples who have exactly the same surname and coming to check up for infertility to the doctor and the doctor has mixed up all the sperms before their insemination.

It is Saif Ali Khan’s best comedy movie that is worth a watch. The story of this film has depicted a middle-aged man who always seemed as young and continues to party. In pubs, a twist has happened with him that takes him upside down.

This movie is Irrfan Khan’s incredible comedy movie. The story is based on such elements as deceit, revenge, and trickery. In this film suddenly Dev has found that his wife is cheating on him because of her former loved ones.

This film is also no doubt an incredibly funny movie. The brilliant actor Irrfan Khan has played the lead role in this film. The story is mainly based on different social issues and also many comedy scenes are there in this film that surely can laugh you.