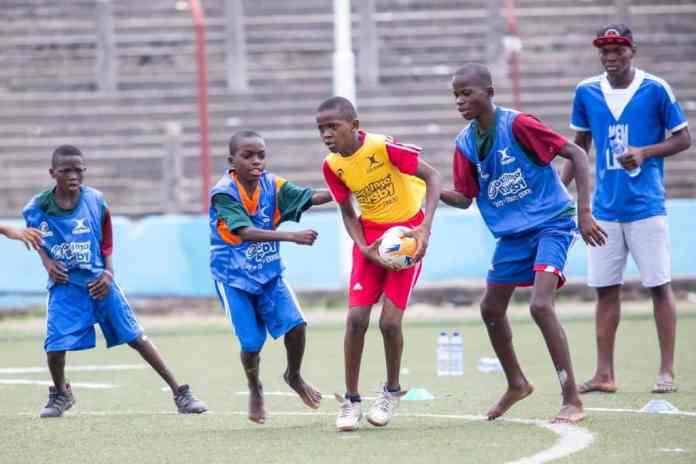 KINSHASA, Democratic Republic of Congo, February 17, 2021/ — The Federal Committee of the Congolese Rugby Federation (FecoRugby) is very grateful to Rugby Africa for initiating the process to obtain its affiliation as an associate member of World Rugby.

This long term work led by World Rugby Representative in Africa, Steph Nel, and by Rugby Africa should lead to a successful outcome at the next meeting devoted to this issue by World Rugby.

The Democratic Republic of Congo, the largest French-speaking country in the world, will thus receive the recognition of the world governing body of rugby.

This recognition will come to reward several years of efforts to maintain and encourage the practice of rugby in the Democratic Republic of Congo where more and more young people are involved in this sport and its universally recognized values.

Executives from FIFA, NBA, World Rugby, Vivendi Sports and Rugby Africa among the largest and most influential panel of judges ever assembled for a...