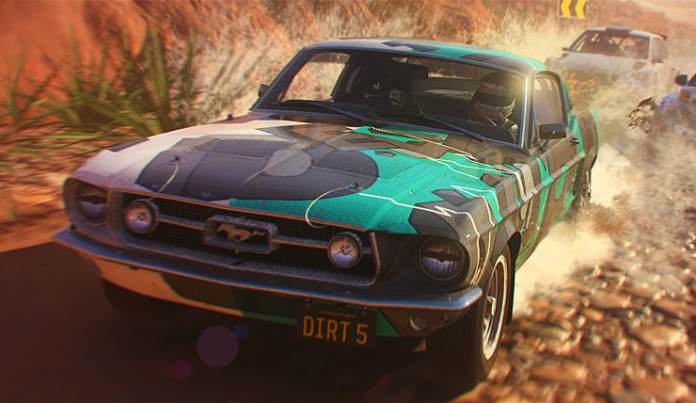 Microsoft is going to add a few titles to Xbox Game Pass on PC and consoles in February. The Subscribers of Xbox Game Pass will now get a chance to play the anime-infused Soulslike Code Vein, the sprawling space trading sim Elite Dangerous, the off-road racer Dirt 5, and more.

Here is the list of console and PC Game Pass titles for late-February:

In the near future, the world has gone under a mysterious calamity. A hidden society of Revenants lies at the center of the destruction, called Vein. Make a team with your friends and go through the journey of hell to unlock your past.

The ultimate edition of the award-winning RPG from the masters at Obsidian Entertainment is coming to Xbox Game Pass, featuring all major updates and expansions. Bend the world to your will as you explore the depths of infinite possibilities, including detailed character customization, total freedom of exploration, and more meaningful choices at every turn. Pillars of Eternity II: Deadfire Ultimate Edition redefines the role-playing game experience for a new generation.

Break all the rules and expect some epic crashes, neck-to-neck finish over the finish line, and some new ways for metal to bend. Some exceptional moments can be achieved in Wreckfest, with its true-to-life physics simulation made by legendary developer Bugbear.

Killer Queen Black is a multiplayer action/strategy game for up to eight players. Hop on the snail, hoard berries, or wipe out the enemy’s queen to win the victory. Go and fly solo, or team up with your three friends as you race to complete one of the three possible victory conditions.

This game is a multiplayer space epic, which brings an original open-world adventure of the game to the modern generation with a connected galaxy, evolving narrative and the entirety of the Milky Way made at its full galactic proportions.

This game gives you the experience of a signature power fantasy world of Superhot with a different story, more signature gameplay, more guns, and more actions.

Xbox Game Pass offers the players, access to over 100 games for 100 bucks per month. Microsoft is offering its new subscribers a month of Xbox Game Pass Ultimate for a mere $1.