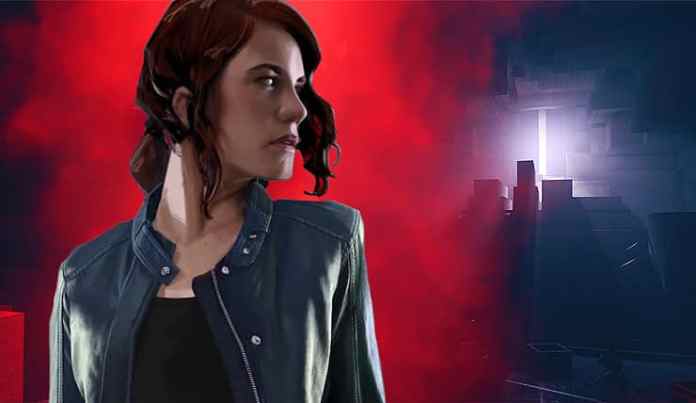 Remedy’s supernatural action-adventure title, Control, was released back in August last year and has become a hit on the next-gen consoles.

After a secretive agency in New York is invaded by an otherworldly threat, players will take on the role of Jesse Faden, the new Director struggling to regain control. This sandbox-style, gameplay-driven experience built on the proprietary Northlight engine challenges players to master a combination of supernatural abilities, modifiable loadouts, and reactive environments while fighting through the deep and mysterious worlds Remedy is known and loved for.

The company behind the game announced the arrival of a new update for the PlayStation 5 and Xbox Series X|S, which fixes mission-related bugs and some crashes on Xbox Series X|S. the update was confirmed via Twitter by Remedy’s communications director Thomas Puha.

“Expect an update for Control Ultimate Edition on Wednesday for PS5 and Series X|S. It fixes some of the crash issues on X|S and mission-related bugs.”

The communications director stated that the development team is investigating crashes on Series X and S together with Microsoft. It will also release an additional fix and a separate update later on.

“Control is our most ambitious game as a studio yet,” said Mikael Kasurinen, game director, Remedy Entertainment upon the game’s release. “We said early on this would redefine what a Remedy game is; giving our fans a more player-driven experience than we’ve ever created before, while still retaining the compelling worlds we’re known for. Everyone at Remedy is proud of what we’re delivering to players today and we look forward to continuing to expand on what we’ve built after launch as well.”

PlayStation 5 Sales go live today; the units are sold out

ABOUT US
The ultimate Technology & Sports news website, TechnoSports caters to the latest news for all its readers round the globe.
Contact us: [email protected]ports.co.in
FOLLOW US
© 2020 TechnoSports Media Group