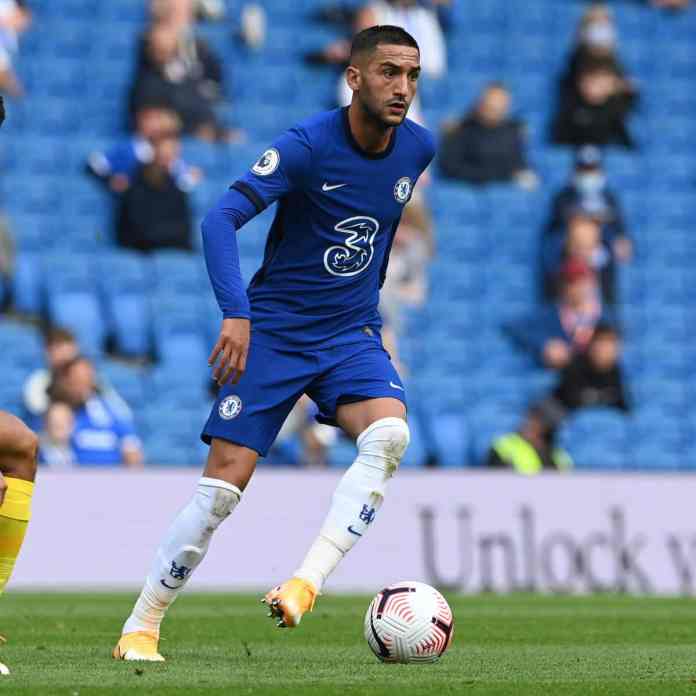 Chelsea fans are worried right now, because they could be losing another talented youngster in the form of Fikayo Tomori to AC Milan, where is currently on loan. The defender is totally focused on AC Milan, and the people at his new club are really happy with him.

He’s aggressive, fast and an important centre-back for the Rossoneri and will have an important part to play in their quest for the Serie A title this season.  Even more interestingly, they could seriously think of paying the €30 million that Chelsea have asked for if Milan want to keep Tomori permanently.

The Red and Black club wanted Strasbourg defender Mohamed Simakan as their first choice for the summer. However, he has gone to Leipzig and will be replacing Dayot Upamecano, who has been captured by Bayern Munich ahead of the 21/22 season. Hence, Tomori is now their first choice.

Elsewhere, linking another Chelsea player to a move to Italy, there were rumours of Hakim Ziyech potentially moving to AC Milan or Juventus this week. Those rumours were rightfully squashed by Fabrizio Romano and Francesco Porzio on the Here We Go podcast on Patreon, where the transfer insiders said that the rumour was false.

The Moroccan has barely had time to prove himself at Chelsea and only joined the club six months ago. It is absolutely foolish to realistically expect the player to leave London this soon, and he will be staying at Stamford Bridge.