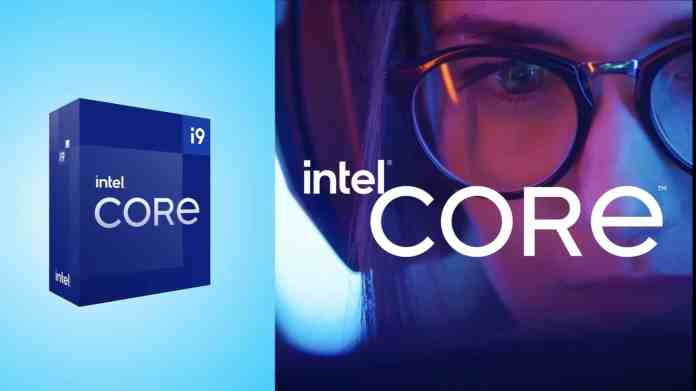 Intel will soon announce the Rocket Lake processor lineup, which will probably only offer slightly better single-core performance over the AMD Ryzen 5000 models from AMD. But for now, intel doesn’t seem to be the rival of AMD.

Intel plans to tackle the multi-core problem with the Alder Lake models releasing in Q3 2021. The new models will integrate the big.LITTLE architecture with up to 8 Golden Cove hyper-threaded big cores and up to 8 Gracemont Atom little cores.

For Intel to beat AMD in the desktop market, the Alder Lake desktop architecture will require new LGA 1700 motherboards that come with support for PCIe 5.0 and DDR5. It means that the Rocket Lake CPUs will become useless and to upgrade a new system we have to wait for the Alder Lake models.

According to sources, the Golden Cove cores in the Alder Lake processors will deliver a 20% single-threaded performance uplift over the Willow Cove cores from Tiger Lake. If intel keeps this improvement, then it will continue to keep its single-core performance crown.

Sources also claim that the little Gracemont Atom cores offer similar performance to all the previous Skylake cores, enabling the upcoming Alder Lake-U to be twice as fast as the current Tiger Lake-U 4-core models.

New reports suggest that the top Alder Lake-U and Alder Lake-P models can deliver more than 100% multi-core performance uplift over Tiger Lake-U and they will get a 6 big + 8 small core configuration. The only downside here is the slightly higher TDP (125 W vs 105 W). There is no news about the new processors’ pricing, but it looks like intel is trying its best to match up in multi-core performance of AMD.