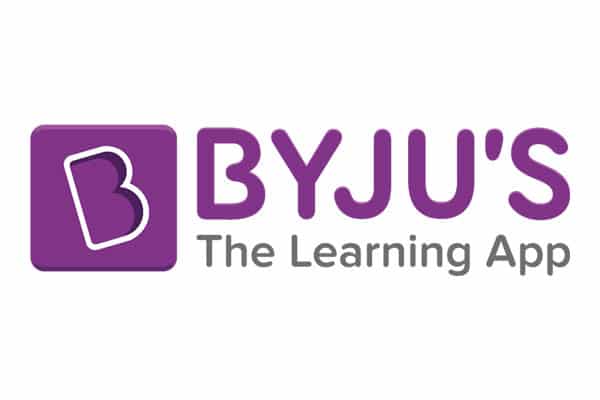 During the pandemic, the e-learning industry saw an increase in its value and has risen as one of the fastest-growing means of education. The industry has attracted many investments from both private and government organizations. One such player in India’s e-learning market is Byjus.

The Indian start-up, Byju’s, is in the advanced stages of talks to acquire a rival, Toppr. According to sources, the transaction could be around $150 million. Since the pandemic, Byju’s has been expanding its market aggressively and its latest venture just makes it clear as to how much serious the company is in the online learning market.

If the deal receives a green flag, Byju’s will get access to Toppr’s base of subscribers and related user data. Mumbai-based Toppr claims to have 35 million monthly active users.

“In the digital space, it is largely about economies of scale. A lot of the business model will depend on the analytics which comes from the data they have. The organization which has access to data can predict where the market will be going in the future and have products and services around that will be the ones that will be the clear winner.”

Not only Toppr, but Byju’s is also reportedly in talks of a deal to acquire brick and mortar test preparation company, Aakash Educational Services in a whopping $1 billion deal. Last year, it acquired WhiteHat Jr in a $300 million transaction. It seems Byju is on a mission to establish itself as the dominant online learning platform of the Indian market.