Apple: one company but a whole lot of rumors 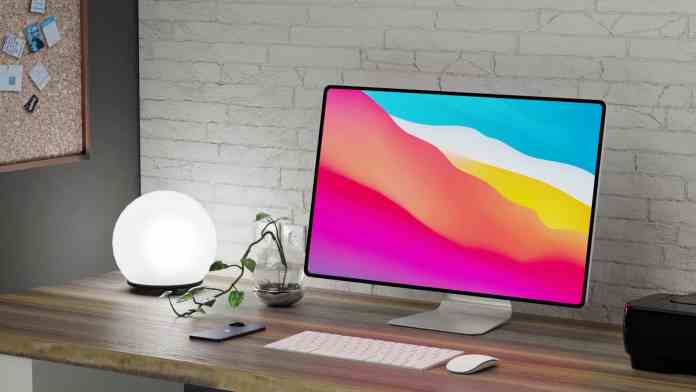 Apple is on fire, releasing new products and launching new technologies. We have already seen the awesomeness of the companies new silicon, and it seems that we have some more updates on the way. According to a tipster, we might get to see the new iPad Pro line and AirTags in the coming month, but the new Apple Silicon Macs and the cheaper AirPods Max aren’t expected to come anytime soon.

According to LeaksApplePro, we shouldn’t hold our breath for Apple Silicon Macs or a cheaper AirPods Max model. Apple’s AirPods Max is the company’s premium headphones and costs $549 (which is way more extreme for headphones).

Well, speaking about the new and much anticipated (I hope so) Apple AirPods Max, we previously heard that it would sport a complete plastic build. But from other sources, we also heard that the new AirPod Mins (it’s a cool name) will feature a slightly smaller earpad and will come for $399.

As for the Apple Silicon iMac, LeaksApplePro received stated that these have been delayed to October. This time, he mentions that Apple isn’t expected to announce Apple Silicon Macs in his tweet.

Another by the name of L0vetodream, earlier mentioned that the Apple Silicon iMac will drop in March, so we’ll see exactly who’s right starting next month.

We have a lot of information guys, so it’s best to treat it with a pinch of salt for now. March is less than two weeks from now, so we’ll see exactly what gets announced, so stay tuned.

And let us know your thoughts in the comment section below.