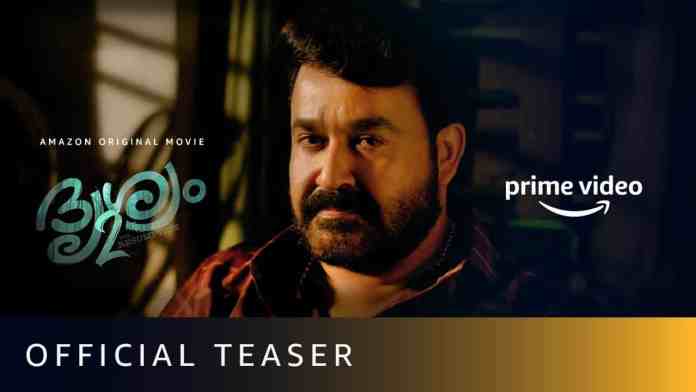 At last a sequel of Drishyam 2, a Malayam blockbuster film has revealed that was remade in Bollywood as a 2015 movie of the same name featuring Ajay Devgn and Tabu, all of it has yet to release. The trailer of Drishyam 2 has released finally with the release date.

Story and Plot of Drishyam 2

This part of this film will start from where the first part was ended; they have promised to come back with a more exciting and thrilling plot. From the trailer, we can get some idea about the film. The audience has introduced to Georgekutty and his family and depicts how their lives have altered to that one fateful night.

The story is about a gripping tale of an investigation and a family that might be threatened by it. The main question that is rise is that Georgekutty can save his family in this time that we have seen in the Amazon Prime Video’s YouTube trailer information.

The Malayalam superstar Mohanlal has said that Drishyam 2 will take all these things forward to the Franchise’s legacy by dispelling all theories and answering the questions. It was said that with Drishyam 2, they aimed to take this legacy forward and also accomplish the latest new milestone in the cinematic world. The ‘Drishyam 2″ film is not only the best version crime thriller. It is also an incredible story about Georgekutty and his beloved family and also depicts the emotional journey that he was gone through to protect them at any cost.

The actor said that in the last few years the audience had written into them with so many theories. He was very happy to say that they would know finally the dispel of all theories and answers to all questions with the sequel.

The director Jeethu Joseph said that the movie is very close to his heart. This film was driven by positive thinking and buoyed with a huge response. He had tried over with the idea of starting the epic franchise back to the audiences but always has changed his mind.

He also said that wherever he had gone, he faced the question of whether they would come back with a sequel or not. He also had given thanks to Lalettan for supporting him and helps to make his dreams a reality. They have worked very hard to complete the film and present it to the audiences, and now they are very excited to hear the response from them.

Cast and Crew of Drishyam2

The story f this film is written and also directed by Jeethu Joseph who also had made the 2013 original ones. This film there are featuring with Superstar Mohanlal, Meena, Siddique, Asha Sharath, Murali Gopy, Ansiba, Esther, and Saikumar.