The new benchmark of Intel Rocket Lake Iris Xe GPU is here, proves to be slower than AMD’s Renoir Vega GPU & on par with GeForce GT 1030 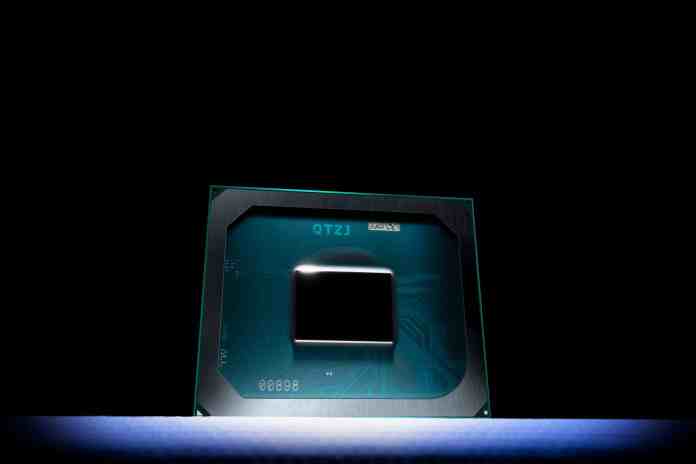 Only one month is left before the launch of the Intel Rocket Lake CPU, but the 11th gen chip is in rumors since last year. At the Chinese video portal Bilibili, the new benchmarks of the Rocket Lake Xe GPU have been leaked.

The Intel Rocket Lake Iris Xe GPU contains 32 Execution units or 256 cores. The driver where it is tested is from early January 2021 and GPU-z is still not able to pick up the exact specifications or clocks for it. The Iris Xe GPU has gone through the tests within many eSports titles and also 3DMark Time Spy.

The chip scored about 1053 points in Time Spy within the graphics test which get a 53 percent increase over the UHD 630 graphics chip that comes with the Comet Lake Core i5-10400.

It seems that the future launch drivers for the Rocket Lake Iris Xe GPUs from Intel could help to gain a boost in overall performance and carry the score nearly 1100-1200 points. Despite this, AMD’s Cezanne and Renoir GPUs will remain in a totally different league. Based on gaming performance, the Iris Xe GPU can offer over 60 FPS in CSGO at 1080p and around 140-150 FPS in League of Legends at 1080p.