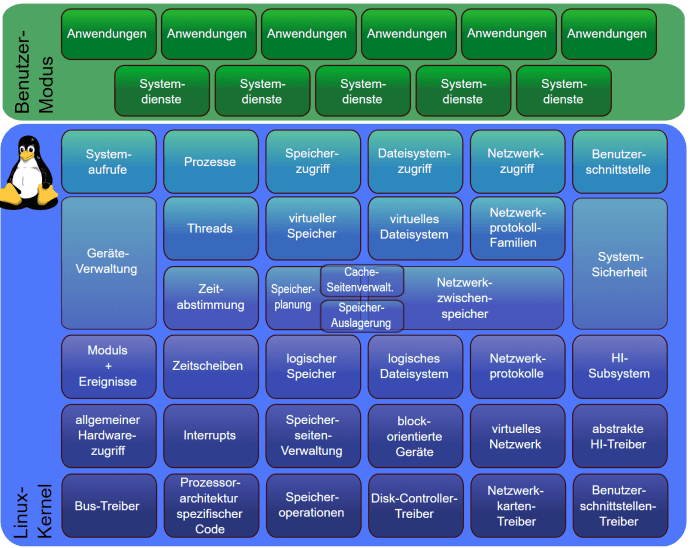 Linux is, in my opinion, the best operating system in the world. With every update to its kernel, the OS seems to be getting better and better. The Linux kernel creator, the man itself, Linus Torvalds, announced the availability of the Linux kernel version 5.11, marking the first stable kernel release for 2021.

The Linux community was gifted with the kernel on Valentine’s Day, and we couldn’t be happier. The new kernel came with a small number of changes from the previous seventh release candidate (RC).

According to sources, the new kernel has been in development since before December. It brings support for Intel’s Software Guard Extensions (SGX), a hardware-isolated trusted execution environment for applications to store and process secrets in enclaves.

The SGX support in the Linux kernel has taken years to achieve and finally, it is done. Linux 5.11 also brings better AMD performance and power-management support for AMD’s Zen-based CPUs.

Some notable device driver additions in this kernel are:

One of the most interesting new features is the support for ARM hardware, which includes the Ouya. This crowd-funded, Android-based game console will have an opportunity to get a take-off using the power of Linux.

ARM-based boards like the MediaTek MT8192 (an octa-core Chromebook chip), MediaTek MT6779 (Helio P90), and the MediaTek MT8167 (which is better known as MediaTek’s Pumpkin development board), all have received support in the new Linux kernel.

“It’s a smaller-than-average set of commits from rc7 to final, which makes me happy. And I already have several pull requests lined up for tomorrow, so we’re all set for the merge window to start. But in the meantime – and yes, I know it’s Valentine’s Day here in the US – maybe give this release good testing before you go back and play with development kernels. All right?”, stated Torvalds.

Google partners with Ubuntu to bring Flutter apps to Linux

Linux Lovers…. Kali Linux NetHunter Is Here For You!!!