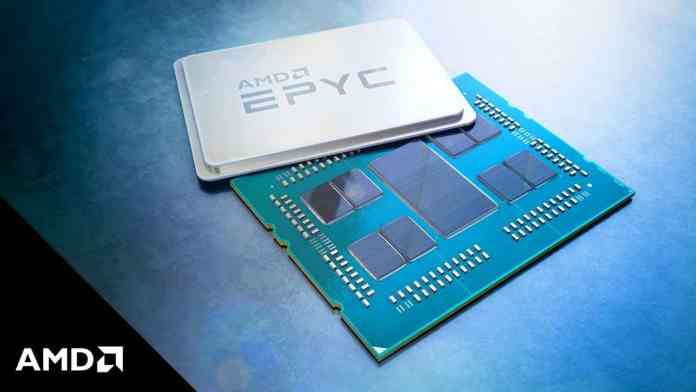 We all know about the intense rivalry between Intel and AMD and the fact that both are at the necks of each other with their upcoming CPUs. A new report recently surfaced, which shows the leaked specs of AMD 3rd Gen EPYC Milan and Intel’s 3rd Gen Xeon Ice Lake-SP server CPUs.

The leaker, Momomo_US, listed down a range of upcoming server chips along with their expected core counts, base frequencies & TDPs. Though both the rivals will be launching their new CPUs one after the other, AMD will launch its EPYC Milan lineup in late Q1 2021, while Intel’s Ice Lake-SP Xeon CPUs are scheduled for Q2 2021.

We have to give an upper hand to AMD as its architecture is new, whereas Intel’s architecture is nearly a couple of years old. AMD’s new server CPU is expected to come with at least 19 SKUs within the 3rd Gen EPYC Milan family. Its processors are all based on TSMC’s 7nm process node and powered by the Zen 3 core architecture. The lineup will feature up to 64 cores, 280W TDPs, & increased clocks compared to the 2nd Gen EPYC Rome lineup.

The full list mentioning the AMD 3rd Gen EPYC Milan SKUs along with their specifications in the table below:

On the Intel side, we have the Xeon line-up based on the Ice Lake-SP design will be using the 10nm+ process node, not the 10nm SuperFin process. The new CPUs will feature Intel’s Sunny Cove core architecture introduced in 2019 and coming to servers in 2021.

Compared to AMD, Intel offers lower cores and a lower base clock; however, Intel’s architecture and process nodes are tuned for higher clock speeds.

This is what Intel will be offering in its 3rd Gen Xeon Ice Lake-SP stack: