FC Barcelona and Juventus in the race to sign 4 players 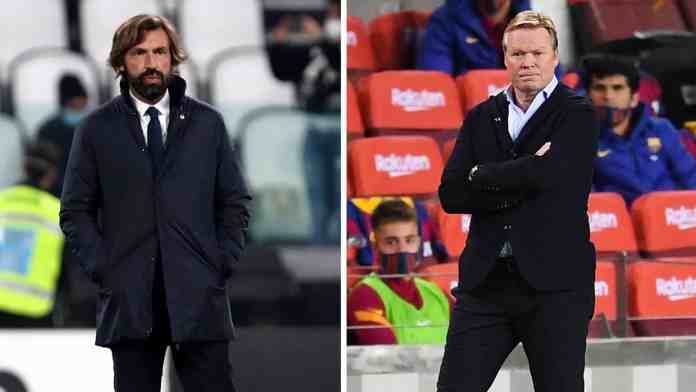 Ronald Koeman was the manager of the Netherlands’ national side. Since his joining as FC Barcelona manager, he wanted his countryman Memphis Depay in the squad. He also wanted former La Masia and Manchester City defender Eric Garcia in his squad. But FC Barcelona failed to deliver him his targets. But he wants to go for them again next summer.

Surprisingly all these four players are on the radar of Juventus. The Italian side has faced some difficulties this season. Juventus are now 4th in the table in Serie A. They are 8 points behind the leaders AC Milan with a game in hand.

The Italian Giant has seen some worst time in the last couple of months for the lack of depth in the squad. So, to stretch the depth of the squad the Old Lady will go for the business in the transfer window and they surely give a tough competition to the Spanish side.