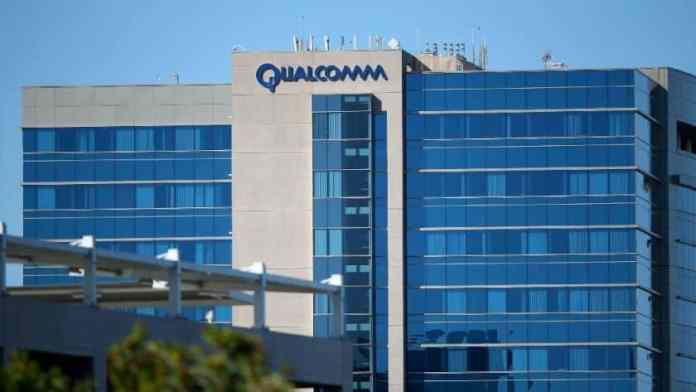 We already know that Nvidia will acquire SoftBank-owned chipmaker Arm, but the deal is still to make a final takeoff. It is no surprise that authorities and tech giants around the world have criticized the deal, citing the unfair advantage which Nvidia will receive over its competitors.

And now, in the long list of opposers, Qualcomm has joined the party. According to sources, Qualcomm has voiced its stance to US Govt’s Federal Trade Commission (FTC), the European Commission, the UK Competition and Markets Authority, and China’s State Administration for Market Regulation.

Sources also suggest that Qualcomm strongly believes that NVIDIA might prevent other companies from using Arm’s Intellectual Properties(IP) in the future. Arms designs and also currently licenses its ARM architecture(via IP) to various chipmakers. Its chip architecture is currently used across the world in Consumer Electronics like Smartphones, Automation, Networking, etc.

If Nvidia acquires Arm, it will get exclusive rights over its architecture, and that is something no company which uses Arm Architecture wants to see happen.

Companies like Huawei and other Chinese tech firms had expressed their concerns. Among this, Lenovo’s Former Chief Engineer had said that China’s Anti-trust regulator would turn down the deal citing monopoly as the reason.

NVIDIA said that it will acquire Arm for $40 billion, but the deal is yet to be completed as it is under scrutiny. The investigation is still underway and the FTC has asked NVIDIA and Arm to produce more documents regarding the deal and the process is expected to continue for several months down the line.

The deal which is being criticized by many of the tech giants has a high chance of being blocked by any one of the regulators. No company wants to see any other get a monopoly over Arm architecture. We think it’s too much of a power to give into the hands of Nvidia.

What’s your opinion? Let us know in the comment section.

Share
Facebook
Twitter
Pinterest
WhatsApp
Linkedin
Previous articleEXCLUSIVE: Mitesh Gangar from PlayerzPot tells us about the idea behind this project and future plans
Next articleFIFA 21: Is the 88-rated Curtis Jones Future Star card worth doing?