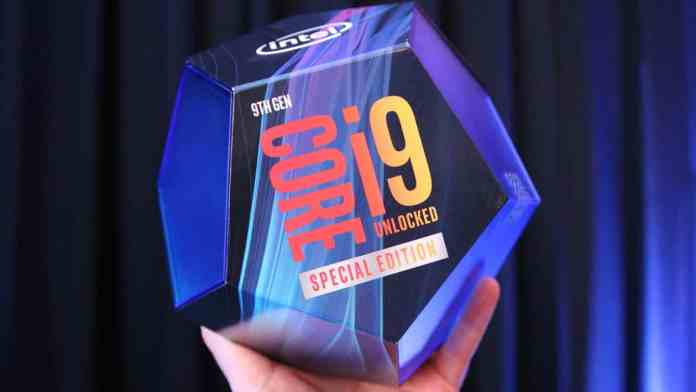 The previous two generations of Intel processors have offered very limited edition processors that were the best ones of the best money could get. Now some information is suggesting that the same is going to happen with this generation. On an Intel Software Advantage Program qualifying list, the Intel Core i9-10900KS Special Edition CPU has been noticed. Though not much is known about the CPU, it is expected to release very soon.

The last two generations did feature an SKU of a limited edition which was Core i7-8086K and Core i9-9900KS. The main selling point of these was that they had the best quality binned silicon Intel could possibly offer. Honoring the 40 year anniversary of Intel’s 8086 processor, the i7-8086K is one of the best releases.

It offers a 5 GHz boost speed which was the first for Intel and was at the top of the market at that time. Based on overclocking, it didn’t perform much better than the 8700K.

The i9 9900KS didn’t have any history attached to it like the 8086K, but it had done its performance and showed the potential to back it up. We can expect that the i9-10900KS comes with good overclocking potential. For the all-core-turbo, we could not expect to have 5 GHz on 10 cores due to the constraints like power and heat.

It’s possible if you have the perfect equipment to overclock. Here we can expect higher clock speed as this is Intel’s best silicon. As this is the first time we are hearing about the 10900KS, so take all this for now as a pinch of salt.