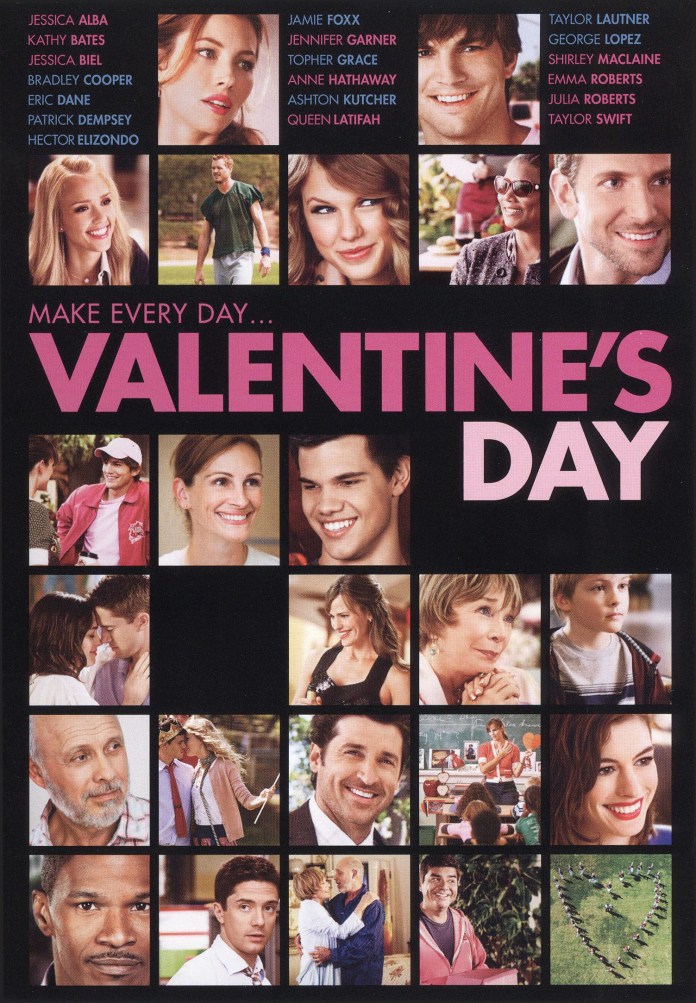 As we have faced many challenges in the last year due to terrible COVID-19 which is now in a little bit of control so it will be a good idea to spend this valentine’s day inside our home and stay safe by avoiding the festive crowd.

If you think that sitting at home on valentine’s day is not good then there Is a good idea to spend your day at home by watching a romantic film with your beloved ones. There have many fantastic films to watch this valentine’s day.

Here is a list of the top 10 movies to watch on Valentine’s Day:

On this valentine’s day, Hitch is one of the desired films you should definitely watch. The story is based on a date doctor who has broken his own rule after meeting with the woman who is definitely the one. Will Smith has played the lead role in this film.

9.To All the Boys I’ve Loved Before

It is Netflix’s original movie that is featuring Lana Condor and Noah Centineo. The story of this film is very cute and cringe-worthy, if you have not watched this film then you should definitely watch this.

The story of this film is based on two modern couples, the role is playing by Ryan Gosling and Michelle Williams who have traveled through time to the golden days of romance with the expectation that they will be falling back in love again.

If you are extremely single or in a deep relationship then this Netflix original romantic film will remember you about the most important people in your life is friends.

This film is also a love drama that depicts a man who has learned to travel through time and utilizes his skill to bring the woman into his dreams.

This film is one of the best romantic love stories that you should watch on this valentine’s day. The story is about Allie and Noah who have turned apart due to war and class.

4.Before Sunrise, Before Sunset, and Before Midnight

The story is about the on-screen love chemistry between Ethan Hawke and Julie Delpy who depict the backdrop of this romantic trilogy that has seen very easy in the eyes too.

This story of this romantic film is based on the 2005 version in which Matthew Macfadyen’s Mr. Darcy has stride along the dappled meadow to say Keira Knightley’s Elizabeth Bennet that she had bewitched his body and also the soul.

This is also an interesting love drama film that is based on a real-life story that depicts a man who has stood on his girlfriend’s side while she has been suffering from a mysterious illness.

It is also one of the romantic films to watch on this valentine’s day. The story of this film is very romantic and there is also a romantic adventure in this film.