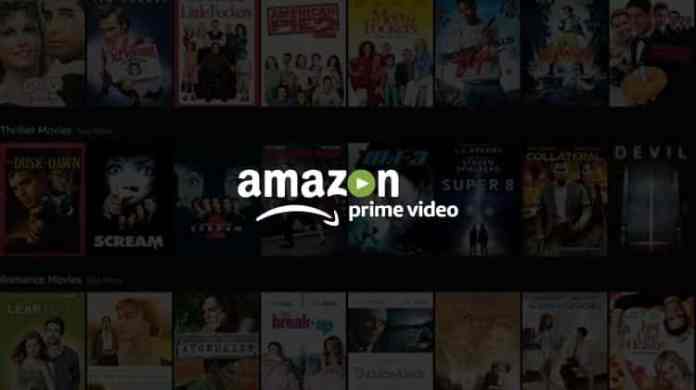 In this terrible pandemic situation, people have accepted the OTT platforms to watch the movies and the series. The OTT platforms also have started to supply the desired content to the audience to enjoy the film at home. In the list of top OTT platforms, Amazon Prime Video is one of the best and famous platforms for online movies. This platform has contained many different kinds of action movies.

Here is the list of the top best action movies available on Amazon Prime Video in 2021:

If you are a fan of the transformer franchise then definitely this action film is for you. The story of this film is based on a titular robot named bumblebee who is sent to earth as a scout. Charlie finds him as a yellow VW big bug hiding inside the rubbish of a junkyard. Then they will work together to evade a secret government agency.

Among all the content of the Marvel series to jump to the Disney plus you should watch Iron Man 2 on Amazon prime Video. This is an incredible action movie of Robert Downey Jr. as Tony Stark and also this is the first movie where Scarlett Johansson playing the lead role of superspy Natasha Romanoff.

This film is also an action film. The story of this film is based on James Bond. James Cameron has played the role of incredible James Bond in this film. James Lee Curtis who is Schwarzenegger’s wife who gets romanced by a grafter as a secret agent then the story has turned surprisingly.

It is one of the best action movies on Amazon prime Video. The story of this film has started by revealing some of the missions that got a bond to hold his 00 status and then come to the present time.

This movie is about a criminal gang who are very perfect in their technique that their fakes have become entirely indistinguishable from reality. A mysterious painter is played by Chow Yun-fat has attracted the attention of the Hong Kong police.

5. The Man from Nowhere

It is a South Korean movie which has gets more popularity that won the best picture for the first time ever. The story of this film is based on a pawnshop owner Cha Tae-Sik. This man becomes a close friend with his neighbourhood girl named So-mi who has often neglected by her mother Hyo-Jeong.

It is also Christopher Nolan’s best action film with an interesting storyline. Leonardo DiCaprio has played the lead role and get access to the technology that allowing him to enter the dreams of the people. He has stolen the secrets from the corporate employees.

Sylvester Stallone has played the lead role in The Expendables. A group of mercenaries is hired by a shadow US government group to overthrow a Latin American dictator.

It is a spy-action film series. Henry Cavill whom we often know as superman has played the lead role in this film. He is playing the role of a CIA agent who has been sent to monitor the hunt’s team. In this movie, an action scene inside the bathroom is the best fighters have seen ever.

In Marvel’s Cinematic universe it is the best film with a huge success. In this film, we will see the first team-up of the Earth’s mightiest superheroes. There are many terrible action scenes with MCU’s most daring villain Thanos. Captain America, Iron Man with many more heroes will come to fight against him.