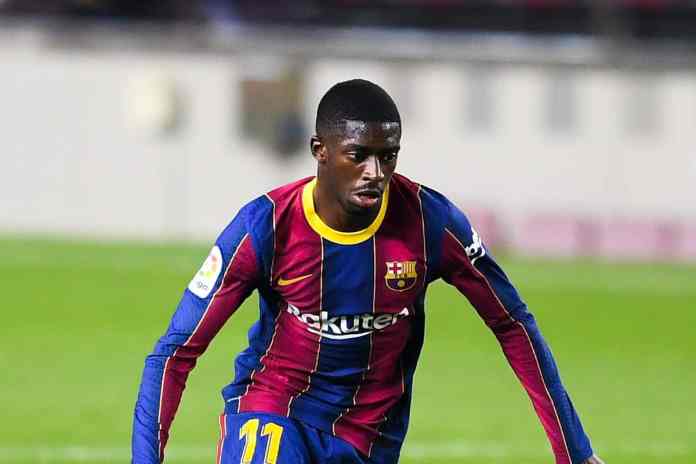 FC Barcelona has to pay another extra €5m to Dortmund as part of Dembele deal as the Frenchman made his 100th appearances against Deportivo Alaves for the Spanish side.

When FC Barcelona went to sign Dembele in the summer of 2017, they found that his price had gone up after the Catalan club’s sell Neymar for 222 million euros. To seal the deal, Barca needed to offer some additional fees. As a Marca report, FC Barcelona needs to pay an extra €5m for every 25 games the Frenchman plays for the club.

However, the final sum could go as high as €135m. Out of that additional €30m comes through Dembele’s 100 appearances. The final €10m will be a bit more difficult to achieve. FC Barcelona will have to pay that €10m once they won the UEFA Champions League.

In his 100 appearances for the Spanish giant, the French winger has scored just 25 times. His injury issues have affected him in his career. Last summer FC Barcelona also wanted to sell him. Manchester United and some other club were interested in signing him on loan, but FC Barcelona wanted a permanent deal for the young winger.