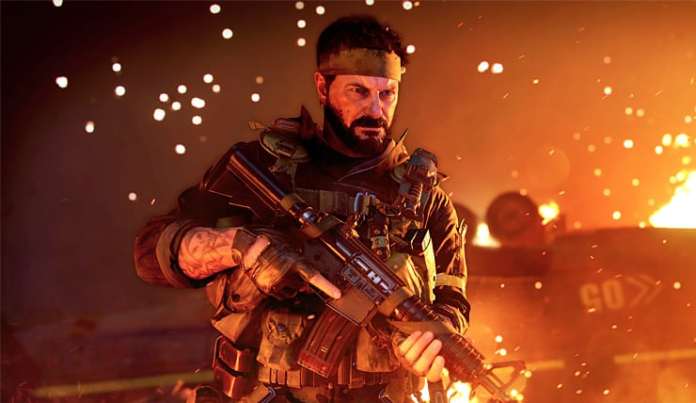 The NPD Group has released the entire North American sales data of January 2021. With the players spending around $4.7 billion on games, and also for the additional content and hardware, the numbers were huge significantly year-on-year. That’s up 44 percent compared to January in last year. Coming to the hardware, Nintendo Switch sold the most units, but the PS5 tops the chart in terms of revenue generated. Meanwhile, this January has made the biggest hardware sales since the Wii heyday of 2009 and 2010.

On the software front, the big titles of 2020 largely dominated the chart, including Assassin’s Creed Valhalla, Call of Duty: Black Ops Cold War, Spider-Man: Miles Morales, and Animal Crossing: New Horizons. The most interesting story is Cyberpunk 2077, which slips down to #18 following the unstable December release of the game. The other big news is Hitman 3, which was released on January 20 but missed the charts entirely. NPD didn’t get any digital sales from IO Interactive so that you can assume the reason, but even considering them, Hitman 3 should have made a spot in the top 20. Though IO Interactive has informed that Hitman 3 is already profitable, so maybe some percentage of the game’s sales were digital or the game is performing well in Europe and the other regions outside of North America.

Here are the top 20 games of January according to NPD: