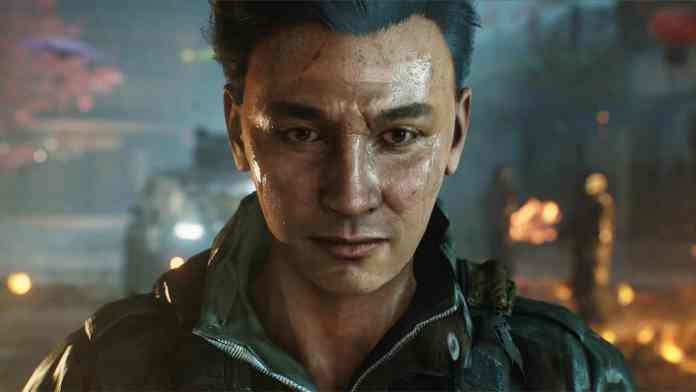 Bright Memory: Infinite is an action game containing a promising and visually-impressive package. In the most recent Bright Memory trailer, General Lin, the game’s bad guy has been revealed who leads the “SAI”. Seemingly, the trailer below is in-engine footage, and we get a little taste of newly-updated gameplay at the end. You can watch the trailer, below.

Bright Memory: Infinite was started as a solo project by the developer Zeng “FYQD” Xiancheng, but however features cutting-edge visual effects such as ray tracing. A small part of the game, named Bright Memory was released in the last year, but Infinite is going to be the full and final version of the game.

Here is the game’s rundown:

Takedown the ancient mythical beasts and the futuristic enemy soldiers alike in a stylish combo-focused sword and gunplay combat mechanism. A precise dash and a pulse glove knocking the enemies into the air enable extended combo chains to eliminate threats with finesse and precision while racking up massive scores.

After the discovery of an unusual substance capable of reviving the dead, one private military organization looks around to steal the life-giving breakthrough for its own maniacal ends. While protecting the substance, Special Operative Shelia is warped along with the enemy squad to an island floating over the north pole where mythological creatures like dragons and demons roam alongside the resurrected human corpses.

Bright Memory: Infinite will release for Xbox Series X|S and PC sometime in 2021.