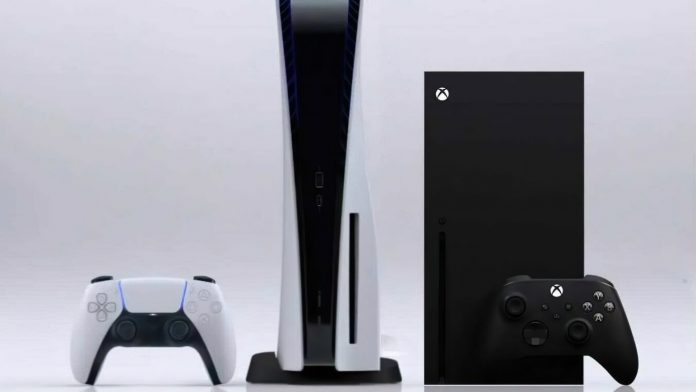 As per Ampere Analysis data, the sales of next-gen consoles aren’t going any faster than the previous-gen. Though, Microsoft and Sony both are claiming that they had the best ever launch for Xbox and PlayStation consoles, respectively.

According to GamesIndustry, the analyst from Ampere Analysis believes that 2.8 million units of Xbox Series X and S have been sold to date, which is nearly 100K units less than the Xbox One did in the same time interval. Microsoft focuses on Game Pass, but the analysts think the sale of Xbox Series X and S hardware will remain a keystone of the Xbox business at least until 2025.

PS5 sold about 4.2 million units, as per the records of Ampere Analysis, which is about 300K units less than the official figure of Sony’s 4.5 million units, release last week at the time of the company’s financial.

PlayStation 5 sold nearly the same compared to the PlayStation 4, though the PS4 was not available in Japan, which makes the performance of PS5 a little less positive impact in comparison. Ampere Analysis specified that the limitation of availability was a factor, otherwise, the sale of the next-gen console for the PS5 could exceed five million units. As per the analysts, PS5 could sell between 7.6 to 8 million units before the end of March.

Meanwhile, Nintendo becomes the real winner, as its Switch console made an impressive sale of 26.3 million units all over the year, surpassing the previous record of the company by nearly 2 million units.