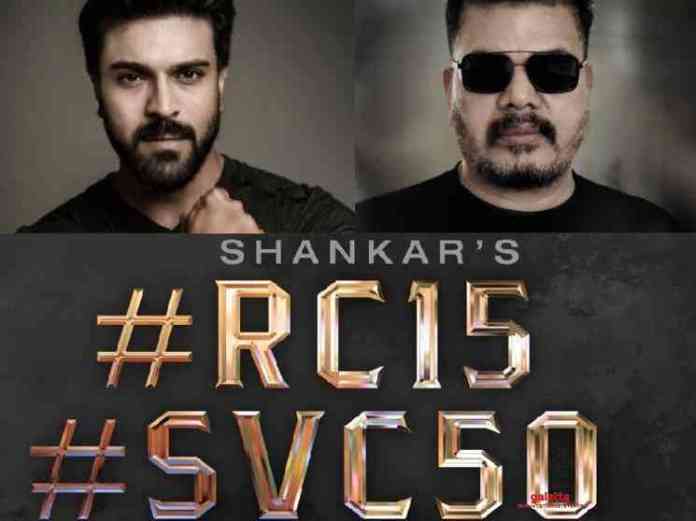 It has been informed that Ram Charan will be going to team up with director Shankar for a certain period, which will be going on till early 2022. Fans have to wait for the announcement on February 14. The Superstar of the Telugu film industry Ram Charan who has working currently on SS Rajamouli’s RRR has set to play the lead role in the director Shankar’s upcoming film.

It has been assumed that it may be a historical drama that will extend in early 2022. From the various resources, it has been informed that Shankar has narrated the script to Ram Charan currently and fixed him in the lead role in his upcoming film.

The famous Telugu producer Dil Raju has engaged him in a bankroll that will be shot simultaneously in five languages included: Tamil, Telugu, Hindi, Kannada, and Malayalam. The makers have planned to announce it officially on February 14, on Valentine’s Day.

The trade analyst Kaushik LM has written that legend Shankar sir with MegaPowerstar Ramcharan that will be produced by DilRaju the next big launch from the deadly combination of South @shankarshanmugh will be equally loved by the Telugu audience waiting for the official announcement @AlwaysRamCharan.

From the many resources, it has come to know that Shankar also has talked with Vijay Sethupathi and other popular stars for this project. Now Shankar is waiting to continue the shooting of his much-awaited film, Indian 2. The shooting of this film has held due to some fatal accidents on the sets. This political drama thriller is starring Siddharth, Kajal Aggarwal, Rakul Preet Singh, Priya Bhavani Shankar, and also Vivekh in the main roles.

The shooting of the film RRR is recently at a brisk pace in Hyderabad. Jr NTR is playing in one of the lead roles in this film. The story of this movie is based on two legendary freedom fighter Alluri Seetharama Raju and Komaram Bheem. It has got to know that RRR film is being made on a giant budget of over Rs. 400 crore. In the lead role, we will see Ajay Devgn, Alia Bhatt, Samuthirakani, and many others in the lead roles.