Zlatan Ibrahimovic contract update; Calhanoglu and Donnarumma in talks too 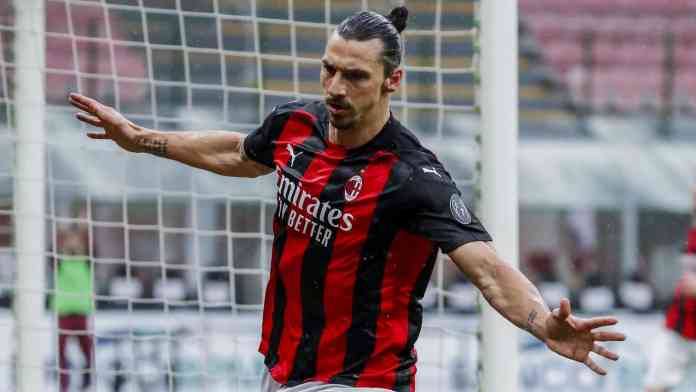 Zlatan Ibrahimovic is an immortal if there ever was one in real life. The Swede will turn 40 soon and is still in talks to extend his contract with AC Milan. He is a titan in Italy and is making the difference at the club. His presence had completely flipped things around when manager Stefani Pioli was unable to get things right.

It is clear that the presence of Ibrahimovic is the key to their success. It’s what he did away from the pitch that turned things around for the Rossoneri, who currently find themselves at the top of the Serie A table.

The Monster from Malmö is the first big player in history to come back from the MLS and still compete at the top level. Fans are of the opinion that he is as good as he was before, with some even pointing out that Ibrahimovic now is better than he ever was at Manchester United.

What’s changed between then and now is that he’s not even thinking about his career or contract. Paulo Maldini saying Ibrahimovic is in control of the decision of whether or not to extend his stay. Milan is currently at the top of the table and are favourites for returning to the Champions League first.

Ibrahimovic will extend his contract for sure if the club returns to the top tier of European football. The discussion will start at the end of the season with his agent, Mino Raiola. Milan wants him to stay because his influence and commanding presence in the squad is simply irreplaceable.

The contract talks between Milan, Calhanoglu and Donnarumma still have negotiations going on. Milan is optimistic that both are staying and the club is building something great on the red side of the city. They are confident of keeping all the three key players at the start of the next season when they return to the Champions League.