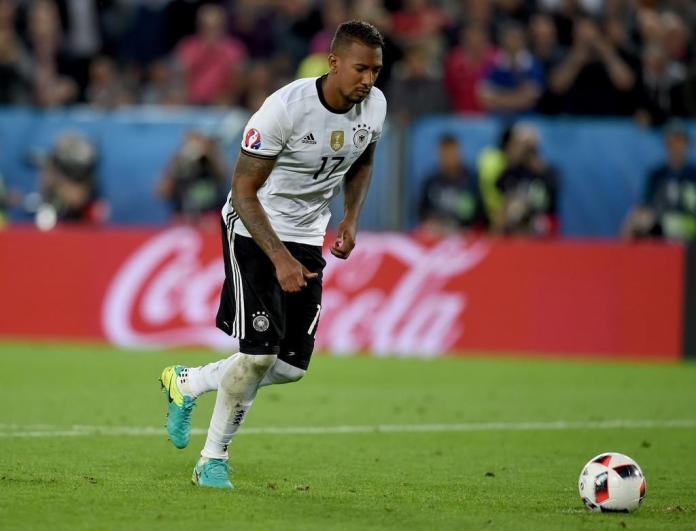 Jerome Boateng is being rumoured to be one of the targets for Chelsea in the summer transfer window. Thomas Tuchel is an admirer of the German and believes that he can get the best out of the player should he choose England as his next destination, he is out of contract next season and could join for free.

However, he is only one of the names on the Blues’ transfer list for a new centre-back and negotiations with Bayern Munich are not trying to get him to stay. The Bavarians are already looking towards Dayot Upamecano of RB Leipzig as a replacement for the 2014 World Cup winner.

There is currently no agreement between the two parties yet, but things will develop in the weeks and months to come as the season ends.

Boateng has been a part of the Bayern Munich squad since joining the club in 2011 from Manchester City for a fee worth €13.5 million. During that time, he has managed to establish himself as one of the top centre-backs of the decade gone by.

Along with a plethora of Bundesliga titles, Boateng has managed to win the Champions League twice with the Bavarians and will leave an unbelievable legacy when he eventually departs the club.