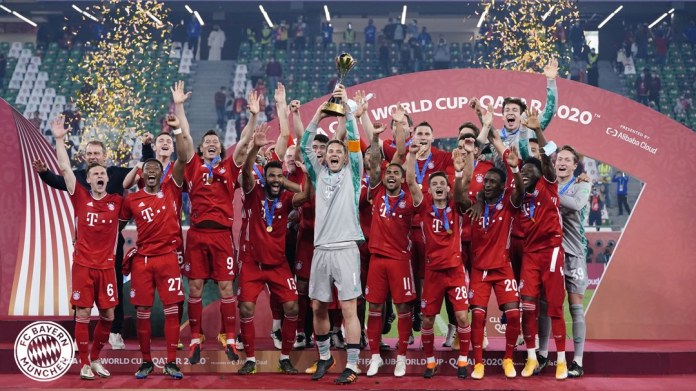 FC Bayern Munich becomes the second team in history to win the Sextuple. Pep Guardiola’s FC Barcelona did the same in 2009.

FC Bayern Munich started the game pretty well. They were dominant from the start. Joshua Kimmich smashed an outside-of-the-boot shot from a distance into the bottom corner. But after checking VAR, it was determined Robert Lewandowski, who had interfered with play in Nahuel Guzman’s line of vision, was offside and the goal was disallowed.

FC Bayern Munich made the breakthrough just before the hour mark. Robert Lewandowski made a vital role in the goal and made up his earlier mistake.

After completing the Sextuple, Bayern Munich boss Hansi Flick said, “Congratulations to my team. They have completed a historical feat, they have won six titles in one season.”

“Even for the successful club that is FC Bayern München, this was the most successful season ever. The team played outstandingly.”

“The win was never in danger, we dominated and deservedly won the final.”

“It was very difficult for me as well, we were all at the limit, the same goes for me at the touchline. The match against Tigres was on eye-level, even though we dominated.”- he added.

“They deserved to be in this final.”

Hansi Flick made an incredible record with this win. The Bayern Munich boss has won more trophies [6] than the matches lost [5].

Bayern Munich vs Tigres UANL: Lineup and how to watch the FIFA Club World Cup final live in India?