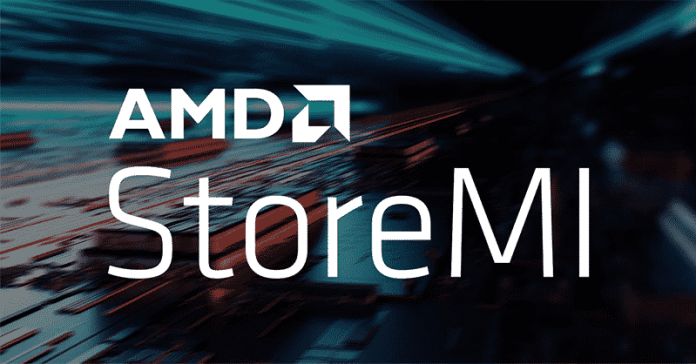 AMD has had launched the AMD StoreMI Technology for quite some time now, 2 years back with the launch of 2nd Gen Ryzen Processors. After that, they have launched a lot of new CPUs but always kept this unique tech alive on all-new Ryzen SKUs.

With the new update to AMD StoreMI, the Red team has brought support to the Ryzen Threadripper PRO processors on WRX80 motherboards.

Interestingly, the new update also allows SSD partition to be used as cache and that can really be helpful because you can use unused fast SSD storage to increase the cache of your system. This can greatly make a difference as cache holds a lot of addresses via page tables, so more the cache, faster will the CPU work.

Other features of AMD StoreMI includes: