Amazon Prime Video will stream La Liga matches for £6.99 a month for the rest of the season 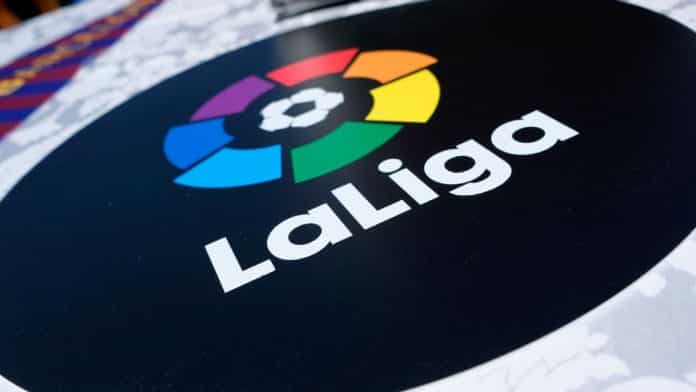 Amazon Prime Video will be streaming the top-flight matches of Spain for £6.99 a month for the rest of the season. They have agreed on a new subscription service with La Liga TV.

The agreement is until the end of next season. Prime Video will stream live football from the overseas competition in the UK for the first time.

Prime Members need to buy the add-on subscription for £6.99 per month and will have access to all La Liga matches, more than 25 hours of weekly live studio programming, and exclusive recent interviews. The viewers can now have all the videos available.

La Liga president Javier Tebas was very delighted to announce the agreement. He said, “We are excited to be growing our UK presence with Amazon Prime Video, which has quickly become an important name in the world of sport.”

“The UK has a deep love of football and a huge demand for premium live content, which is reflected by the range of broadcast options we are making available to fans.”

Director of Amazon Prime Video Channels EU, Julian Monaghan said, “We’re delighted to offer UK Prime members access to live matches from the top Spanish football league, including some of the world’s best teams, players, and rivalries with the addition of LaLigaTV on Prime Video Channels.”

“LaLigaTV is a great addition to our growing stable of live sport and sports docuseries available on Prime Video and Prime Video Channels, giving customers even more selection to find the sports they’re passionate about.”

Atletico Madrid is currently leading the La Liga table and is now 5 points clear of Real Madrid with 2 games in hand. Whereas, FC Barcelona are in the 3rd position with 43 points. It will be an exciting title race for the rest of the season.