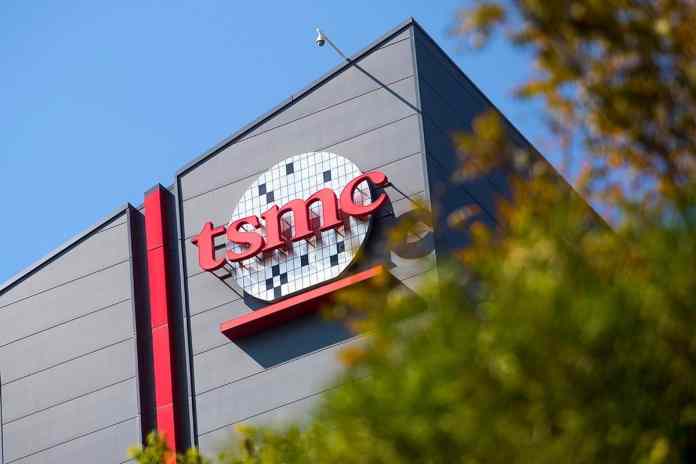 The Taiwan Semiconductor Manufacturing Company is aiming for a new fabrication facility in Tainan, Taiwan. After completion, this facility will be the most advanced chip manufacturing plant globally as it will make chips through what TSMC markets as the 3nm process node.

According to an industry executive, “We received a notice from TSMC that it is giving 4,000 New Taiwan dollars ($145) a day as a bonus for every worker willing to come during the Lunar New Year… that is literally at least double the average daily wage for front line workers.”

The details shared by The Nikkei suggests that TSMC is also working aggressively to increase its production capacity of 5nm. Especially, the fab is rumoured to be targeting a 70% production increase by the end of this year.

In addition to demand from both AMD and Apple, automakers are also trying to shift towards the leading-edge chip manufacturing process for their products. Socionext, a Japanese auto chip maker recently revealed its plans of a 5nm product expected to begin sampling in the second half of next year.

Recently TSMC is rumoured to be arranging a Super Hot Production run to ease the ongoing shortage of auto chips. The decision came after the Western Governments stepped in and asked Taiwanese officials to help facilitate this crisis. It led to an information-technology agreement sponsored by the World Trade Organization (WTO) by the U.S. chip companies to reduce the chip tariffs.