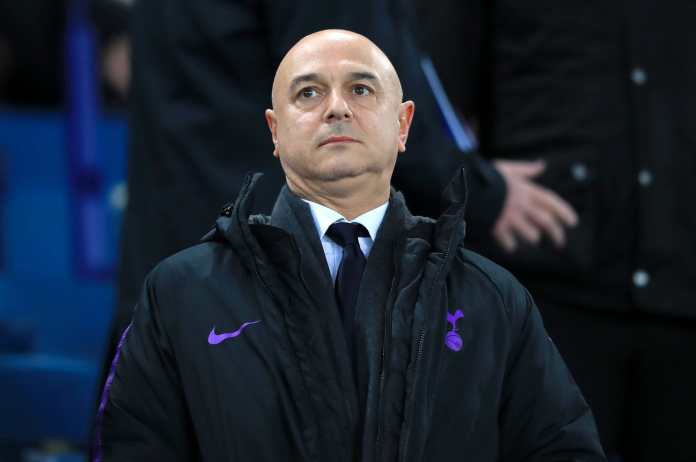 Recently, the debt of FC Barcelona has come out to the public. But Tottenham Hotspurs’ debt is much more than that. According to a report from football finance expert Kieran Maguire, Tottenham has a debt of £1.17 billion whereas Barcelona is second on the list with a debt of £1.03 billion.

Tottenham recently constructed a new 62,303-seater stadium. It costs £1.2 billion for chairman Daniel Levy. It is one of the most expensive stadiums globally, boasting of the world’s first dividing retractable pitch to accommodate other sports. The club has signed a blockbuster deal with the NFL.

It was expected that the debt would be adjusted by generating more matchday revenue. But the start of the pandemic affected the plan and Levy currently finds himself under pressure to clear off the debts.

FC Barcelona has a greater short-term debt of £641 million compared to the Lilywhites’ £355 million. However, Spurs have £823 million of long-term debt compared to Barca’s £389 million.

Tottenham have signed some big names last summer. Sergio Reguillon, Matt Doherty, Pierre-Emile Hojbjerg joined in a permanent deal and Gareth Bale joined on loan. To fulfil the debt Spurs will have to sell some of the players next summer. Dele Alli and some others are on the list.