Three Reasons Why Frank Lampard Got The Sack 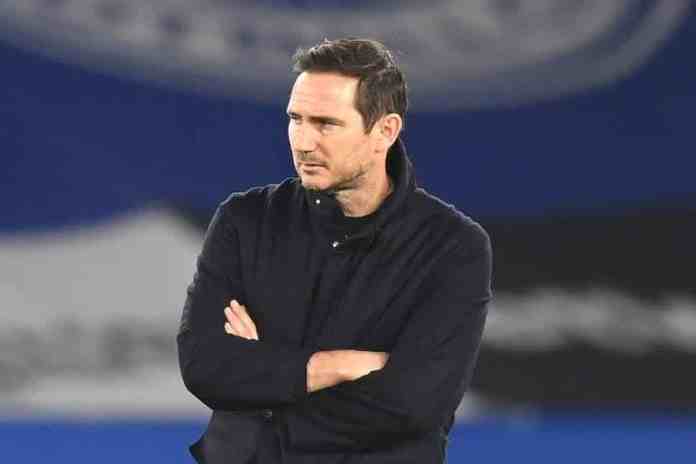 While Chelsea’s decision to sack Frank Lampard was not the greatest surprise, the timing perhaps was and with the West London outfit still in with a chance of finishing in the Premier League’s top four, the subsequent mid-season change of coaching personnel was a strange one.

Then again, on the evidence of how Lampard’s successor has performed thus far, you would have to say that the appointment of Thomas Tuchel has been a rather shrewd one and especially after the Blues are unbeaten in the Premier League since his arrival.

Tuchel has overseen three wins and a draw and in doing so, has given Chelsea a real shot in the arm regarding the club’s hopes of once again competing in the Champions League next season and of course, there is every chance that they could win this year’s edition of the competition.

However, if there is to be a success, that will be at some point in the future, as now we are going to look back at the past and dissect the three major reasons why Frank Lampard was sacked as Chelsea manager.

With Frank Lampard being afforded so much money over the course of last summer, there was always going to be notable pressure on the former Derby County manager and with the ranks being bolstered, one wonders why the 42-year-old kept asking more of the Chelsea board.

This was the equivalent of Uncle Roman Abramovich already giving the former Chelsea manager all the toys he could ask for and with Lampard demanding the sanction of Declan Rice’s signing from West Ham, there is a sense that this was one request too many.

To the point, where the Chelsea board took a notable amount of umbrage with Lampard’s persistent requests and with the message being to the tone of work with what you already have, this created a large amount of friction behind the scenes.

Ultimately, this was Lampard attempting to spend his way out of trouble and when you consider how much financial outlay had already taken place at Stamford Bridge, it only created more trouble for the former Chelsea midfielder.

FAILURE TO GET THE BEST OUT OF BIG NAMES

With such largesse in terms of expenditure, the focus was always going to be on the big money moves of both Timo Werner and Kai Havertz, as the two German internationals swapped the Bundesliga for Stamford Bridge.

With Chelsea reportedly beating Liverpool in the race to land Werner and a whole host of top European clubs attempting to land Havertz, much was expected of the former RB Leipzig and Bayer Leverkusen stars.

Unfortunately, things didn’t pan out as hoped for Lampard and although Havertz can be absolved of his lacklustre form after suffering from the effects of COVID-19, the same mitigating circumstance cannot be afforded to his international teammate.

To the point where, such underperformance was always going to create a rod for the man who brought them to the club, and this only served to add another entry on the ever-growing charge sheet against Lampard.

Of course, football is a results business, and this is something that Chelsea were not delivering under Lampard and with the Blues slipping down the table, their outright Premier League odds were only getting bigger by the week.

In the last eight league outings that Chelsea’s former manager oversaw, the Blues lost five and with such a wretched run being recorded, the club board were seriously concerned about the lack of return on summer investment.

Because for such a sizable outlay, it really is a case of top four or bust (or winning the Champions League outright) and under the guidance of the man who won 106 caps for England, this prospect was only becoming further diminished.

Which meant a decision to stick or twist for the club’s owner and if the status quo remained, there is every chance Chelsea’s season would have fizzled out. However, the decision to twist and install a new incumbent is one that is already paying dividends.

As so often in football, it is never one sole reason why something goes wrong at a football club, it is usually several factors that are interchangeable and with the evidence above, this is exactly what happened with Frank Lampard at Chelsea.