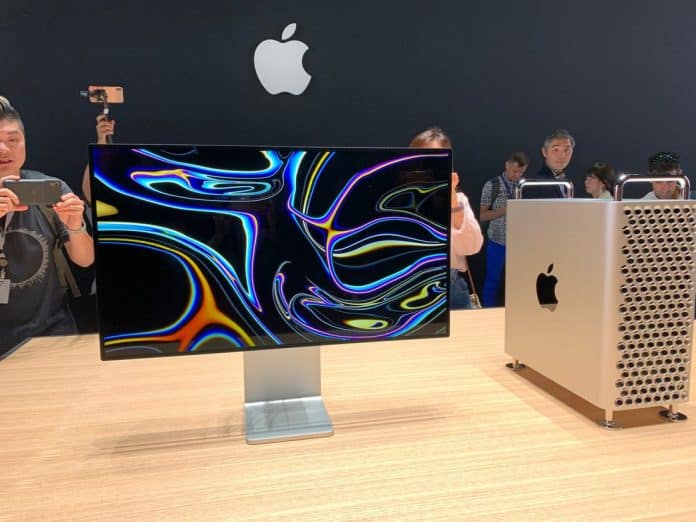 Apple has stunned us already in 2020 with its M1 chip based on 5nm process and with the performance of the chip, the Cupertino giant has nailed it. It has outdone the heavy competitors even though using an ARM architecture and it is indeed giving tension to Intel.

So, as it has done with MacBook series, Apple looks to revamp a lot of its lineup with new design in 2021 along with its own chips to create a better ecosystem. While it was reported by Mark Gurman that two new iMacs would be launched this year, codenamed J456 and J457.

Interestingly, Gurman did say that J456 and J457 would sport a redesign resembling the Pro Display XDR monitor, which kind of makes sense as Apple needs to refresh its age-old iMac design. However, the launch date of these upcoming iMacs is in a dilemma as according to @LeaksApplePro, Apple will not release any iMacs in March.

The tipster reports that we will not see these redesigned iMacs in action until October 2021, which for the record has to be taken with a pinch of salt. The company’s upcoming all-in-one desktop will also develop its new Apple Silicon chips with more core and horsepower.

As per rumours, Apple is said to equip these chips with at least twelve cores and we have also heard rumours about 32-core ARM-chip, but maybe it will feature on the next Mac Pro. However, one thing is clear though that in 2021, we will see a lot more of Apple products with its own chips to complete its own ARM-powered ecosystem.