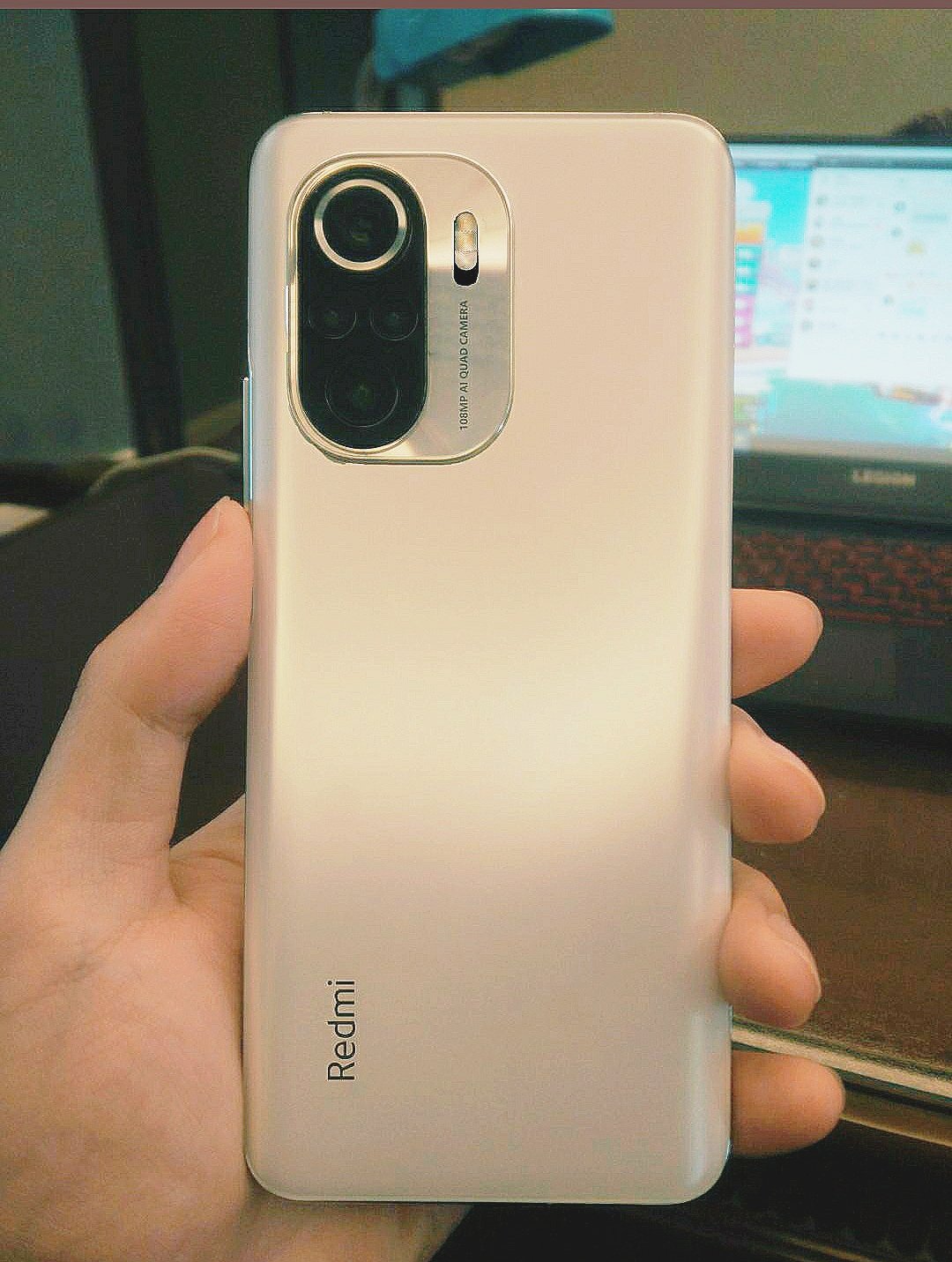 A few days ago Xiaomi had finally revealed the launch date of the most awaited and most popular Redmi K40 series that will include a vanilla version and a Pro model. The launch date is scheduled for 25th February where in addition to the vanilla and Pro models we can expect a Lite version as well.

The company has not revealed any more information about the smartphone except a few like it is “very very beautiful”, it will feature Snapdragon 888 SoC, it will have the smallest punch hole camera and few others. Other than this, detailed key specifications of the series have been revealed via the TENAA website. We will update that news shortly after verifying the authenticity of the information.

Until then let’s see the leaked image of the Redmi K40. But some say it is an edited image that can be noticed if looked closely around the rear camera bump and the flash.

As per the TENAA listing, the Redmi K40 (M2012K11AC) will be available in a pale blue color with a centered punch-hole flat display. As per the camera module, it looks like an elongated version of that of the Mi 11. We can see a power button and the volume rocker on the right side.

On the other hand, the Redmi K40 Pro will be available in black/gray color option having a similar design to the standard one, such as a centered punch-hole display and a quad rear camera setup. The Pro model is confirmed to have the 5G connectivity.