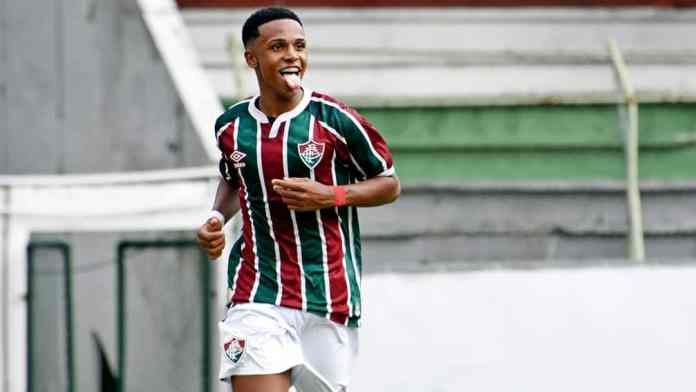 Manchester City are on the verge of completing the signing of Fluminense youth winger Kayky with a proposed deal worth €17 million in total tabled for the young winger. The Manchester club are set to pay the Brazilian Serie A outfit €10 million upfront, with the rest being set in the form of add-ons.

Kayky is being heralded by the scouts at the Premier League club as one of the best young talents in all of South America if not only in Brazil, and at 17, that is a serious tag for any player. The fact that City are willing to shell out double figures for the player only goes to show how much faith they have already invested in the youngster.

The player is set to be a part of City’s youth squad once the formalities are done with and he receives his work permit for England, which is compulsory due to the new immigration laws in place in the country.

According to transfer insider Fabrizio Romano on his Twitter account, the youngster is set to sign a five year deal with Manchester City and the move is set to go through in 2022 when Kayky turns 18.

Kayky mainly operates as a right-winger and plays with Brazil under 17 teams right now. He made his debut with the under 16s in 2019 and managed to make two appearances before being promoted.