All the details about Netflix Series: Ginny & Georgia (Season 1) 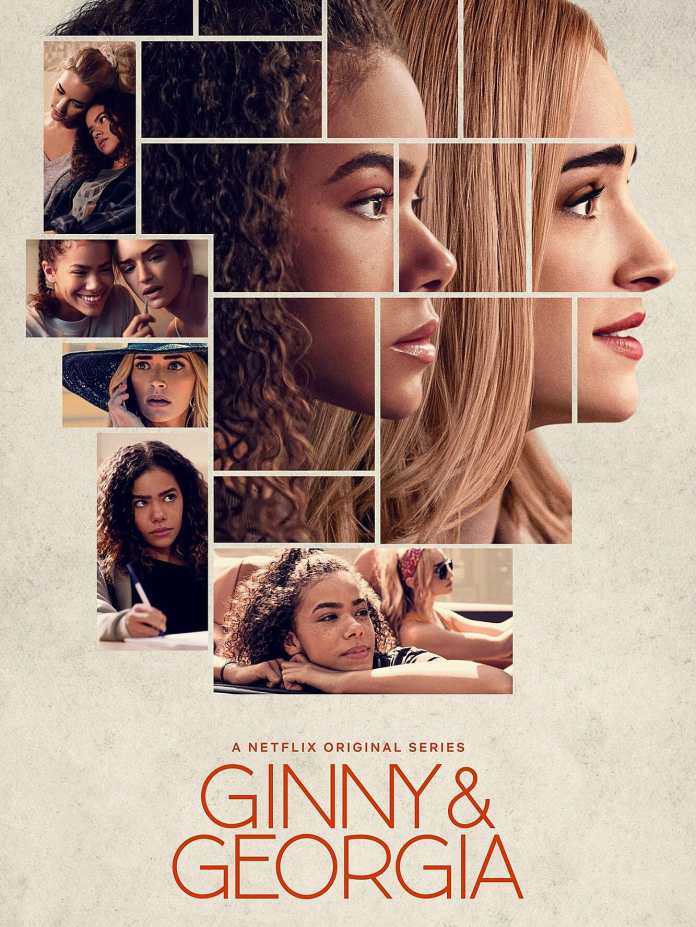 In Netflix’s new family drama series Ginny & Georgia, one of the characters told that they were like the Gilmore Girls but only with more giant boobs. It is expected that the original one will be a blockbuster hit with subscribers.

Ginny & Georgia is an incredible latest family drama series coming on Netflix original created by Sarah Lampert. The series’s production is a collaboration between the three studios, which are Madica Productions, Critical Content, and Dynamic Television.

It is announced that the entire season one series of Ginny & Georgia will be premiering on Netflix on Wednesday, February 24th,2021. This series is contained ten episodes. The titles of the ten episodes have already been revealed, that is:

Ginny & Georgia(Season 1): Name of the Episodes

The filming of this season 1 series had taken place in Toronto Canada. It is a great satisfaction that the series was completed its shooting before the global Pandemic. The photography had started mainly on August 14th, 2019, and finished on December 10th, 2019.

This series’s story is about a 15-year old girl Ginny Miller who often claimed herself more mature than her 30 years old mother, Georgia Miller. After some incidents in their life, Georgia has decided to settle down in New England Town and determined to give her daughter Ginny and son Austin a much better life and childhood that she had never got.