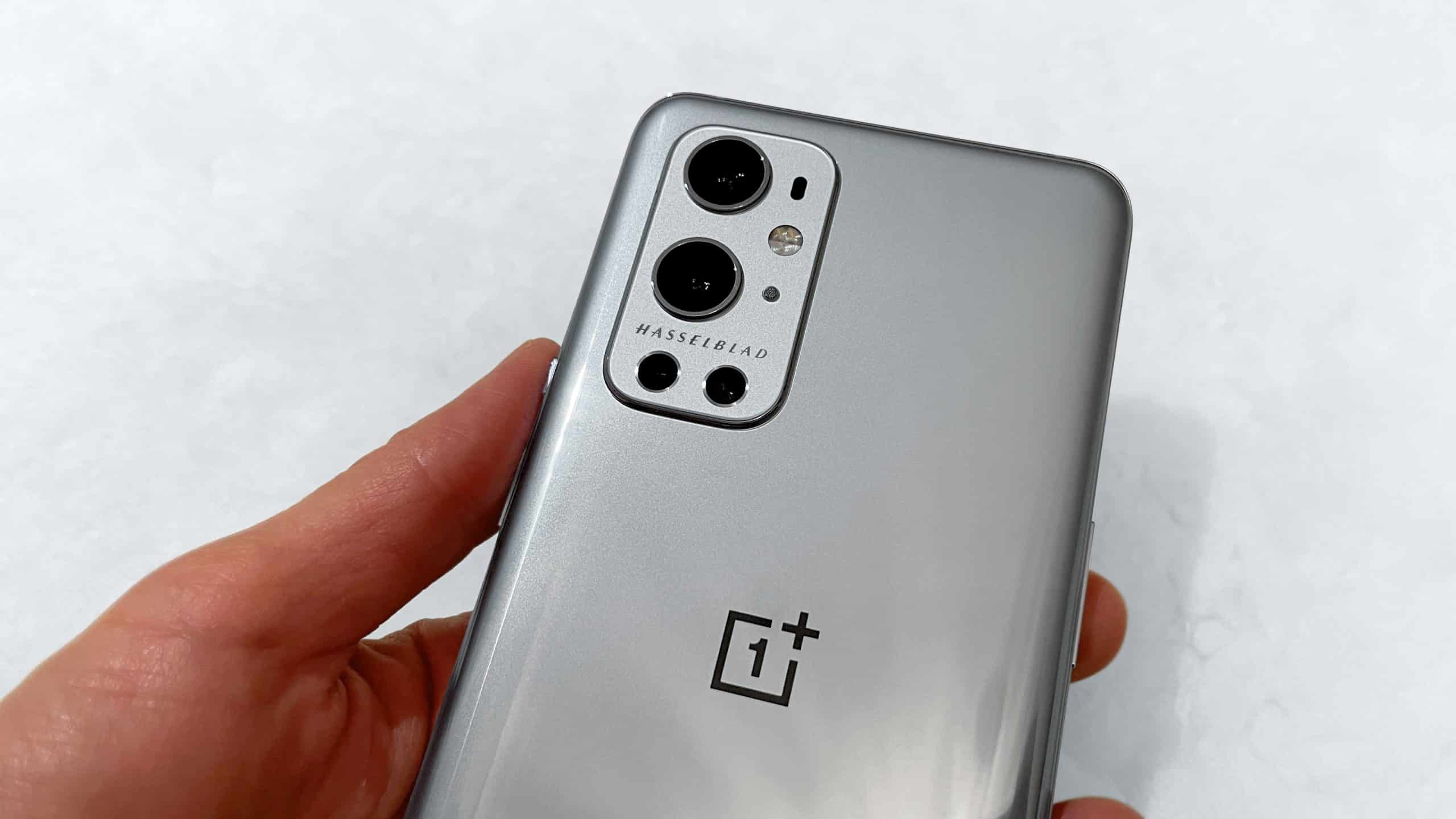 OnePlus 9 series is expected to arrive in March and there are a lot of leaks and rumors spreading all over the internet. From leaked images to rumored specifications the OnePlus 9 series still seems to be a mystery to us. The recent leak of the OnePlus 9 Pro had surfaced which reveals the partnership of the smartphone brand with Hasselblad for its cameras.

Max Jambor, has shared exclusive news where he claims that the OnePlus 9 and 9 Pro models will have a 4,500mAh battery capacity. If you want to know about the authenticity of this leak then we will suggest you should rest assured that most of his leaks on OnePlus smartphones have a tendency of becoming the real deal.

There will be two big camera sensors and two small, which combinedly form a quad-rear camera system that seems to be capable of doing better than its previous generations.

In the camera section, we can expect wide-angle view and other zooming options along with night view and slow-motion options which are also present. The device seems to have 12GB RAM and 256GB storage. It will have both FHD+ and QHD+ display options with a 120Hz refresh rate, that can be switched with 60Hz as well. The phone will retain the ringer-silent toggle switch button at the right side of the device above the power button. Seemingly, the phone has a plastic body design.