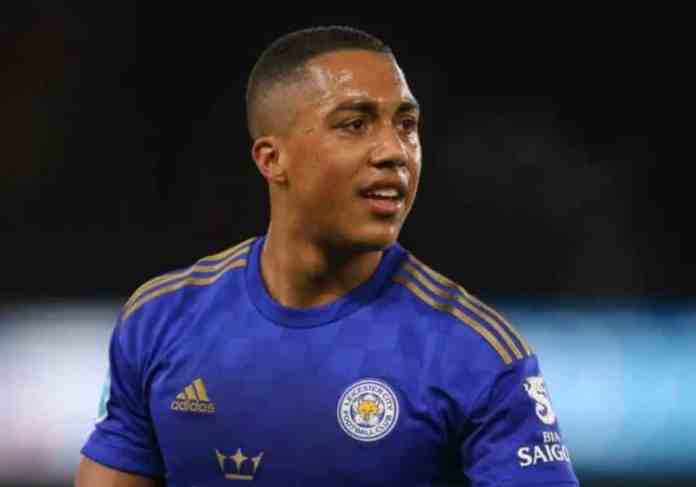 After managing to qualify for the Europa League last season, Leicester City are pushing for a Champions League spot this season with the Foxes currently in fourth place in the Premier League table. In order to secure their future, the club are planning to open talks with midfield marshall Youri Tielemans for a contract extension.

The Belgian has been a part of Brendan Rodgers’ team since moving to England in January 2019, originally on loan from Monaco before the transfer was made permanent at the beginning of the 19/20 season for a fee worth €45 million.

He has since established himself as one of the first names on the team sheet and has contributed to 6 goals and 3 assists for the team in 30 appearances this season. Tielemans’ contract expires in 2023, and Leicester will have to do everything in their power to keep the player committed, given that he is one of the most talented young midfielders in the league.

Elsewhere in the midfield, Leicester City’s rumours interest in Inter Milan’s Christian Eriksen has been confirmed to have been realistic by Fabrizio Romano on his Twitter page. The Foxes were trying to sign the Dane as cover for James Maddison but were unable to go through with the deal due to the heavy demands of the loaning club and the player’s hefty salary.

The Italian transfer insider has now tipped Leicester to be in the market for a new midfielder in the summer to add to their ranks and hope for a consistent finish high up the table.