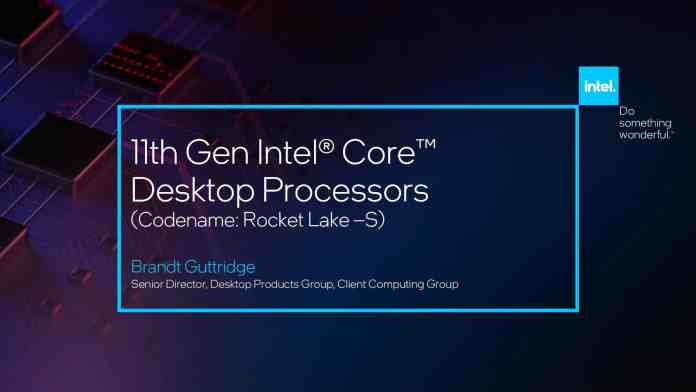 Slated to be available from Q2 2021, only Intel’s Z490 and H470 motherboards will officially support next-gen Rocket Lake processors. A lot of OEMs have already started to tease their Z590, B560 and H570 motherboard lineup; it makes sense for Intel to declare the chipset support on last-gen motherboards as well officially.

The upcoming budget H510 motherboards will not provide a huge upgrade in terms of features but the inclusion of WiFi6 onboard wireless connection, as well as the newer ME firmware, will be helpful for budget buyers.

On the other hand, the best offering could be in the form of B560 chipset, which now for the first time support memory overclocking on a mid-range chipset. It will also come with RAID support and with 1×16 + 1×4 PCI Gen3.0 support. Whereas the 500 series motherboards also support PCI Gen4.0, but those lanes will be handled by the CPU itself, not by the chipset of the motherboard.