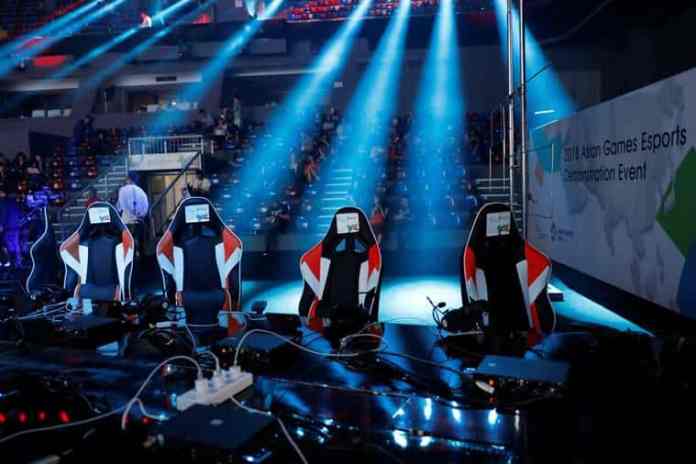 The long struggle of the Indian Gaming Community and game lovers are finally ready to deliver the fruit.

Indian Olympic Association [IOA] is ready to announce the Esports as an official Sport. IOA will also recognize the Esports Federation of India [ESFI] as the governing body of Esports in the country.

Recently, on February 4th, The Indian Minister of State For Youth Affairs and Sports, Kiren Rijiju, spoke about esports’ legitimacy within the country in the parliament. Jagdambika Pal, a Member of Lok Sabha asked some specific questions about the plans of the government regarding Esports. In response, Kiren Rijiju recognized that esports is an emerging platform for the country’s youth population and that there were a large number of esports enthusiasts in the country. He also said that it is totally different from gambling as well. He said, “Esports is different from gaming or igaming and gambling, etc. as former is skill-based while latters are chance-based.”

A few weeks back, a trend started on Twitter with a hashtag- ‘#recognizeesportsinindia’. The government assured them that they would look into this matter. Now they are seriously looking into this matter. After yesterday’s announcement from IOA, everyone can hope that it will just a matter of time. But there is still a long way to go.

In 2018, Indian Hearthstone player Tirth Mehta won the bronze medal. Hearthstone is a digital card-based game. If this all goes well, we will see more players in the various tournaments, making us proud. Already in PUBG Mobile, Counter-Strike, and recently in VALORANT, Indian players have made their mark on the global stage and made us proud. This will surely boost up the sleeping giant of Esports in coming days.

How Investment Is Transforming Indian Gaming