The Flash skin in Fortnite is here – how to get the skin earlier? 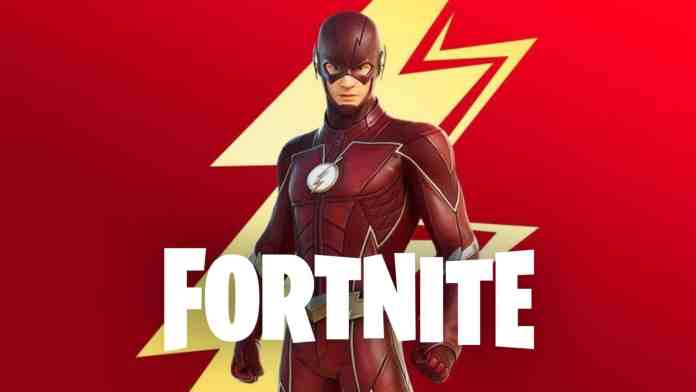 According to several data miners, the Flash, a character from DC comics is coming to Fortnite. It’s pretty surprising to see the scarlet speedster fits into season 5’s hunter aesthetic. But counting Flash, the number is now ten for the DC skins.

Check out the skin below:

It seems the red suit of Flash is primarily inspired by the fourth season of the CW series, where the character Barry Allen gets a pretty significant upgrade to his older threads.

How to get the Flash Fortnite skin

According to HYPEX, Epic is going to arrange a short competition for the players who want to earn the skin before it actually comes in the item shop.

It gained a name – “Flash Cup”. The tournament is going to be in duos format and will begin on February 10. In the previous competitions, Epic gave the skin to the top players from each region. We can quickly expect from the North America and Europe region; the top 100 players will receive the skin as a reward.

Epic hasn’t informed yet about how the scoring will work, where the players will need to be placed in the tournament to get the skin and some other information except the date.

As per assumption, completing the competition, after five to seven days, the skin could appear in the item shop. Seeing the previous skins, the Flash skin is going to cost between 1,200 V-bucks to 2,000. If any other information comes out from Epic regarding this, we’ll bring everything in detail to you. So, stay tuned with us.

The worlds of football and Fortnite collide in a new collaboration