Realme GT and Realme RMX3081 to be launched in India soon 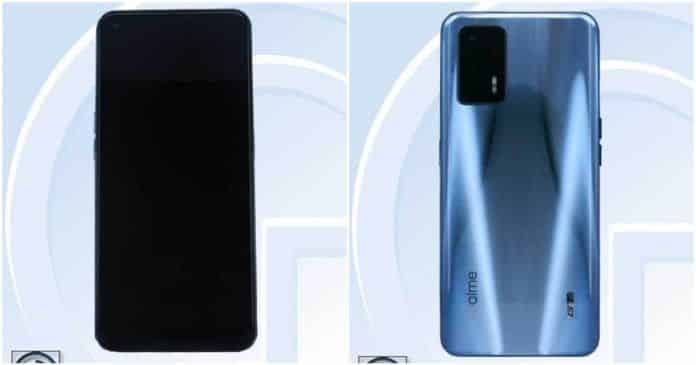 Realme X7 series have already made people talking about the company and now it seems they are ready to flood more smartphones in the ever-growing market. Yesterday, on the database of China’s TENAA authority, we saw a new Realme smartphone appear.

The model number of this device is RMX2202. We saw a few images on the listing as well. The backside of the smartphone showed the presence of ‘GT’ branding. Even earlier, Realme has stated that Race is just a codename and not an actual brand. Thus, we expect that Realme is planning to launch this device as a part of the Realme GT series.

The specification of Realme Race is not known, though we can expect it to be powered by the Snapdragon 888 mobile processor. It can have 12 GB of RAM along with 256 GB of internal storage. It is also expected that this Realme Race comes with Realme UI 2.0 based Android 11 OS.

A few earlier reports have already suggested that the Realme Race Pro smartphone might have a 6.81-inch OLED screen. It can also have a spectacular refresh rate of 160 Hz with a 3K resolution support. It might house a powerful 5,000mAh battery paired with 125W superfast charging compatibility.

Talking about optics, it can feature a triple camera system which includes a 64 MP primary camera, 13 MP secondary lens, and another 13 MP lens. One can expect it to feature 12 GB of LPDDR5 RAM and 512 GB of internal storage.