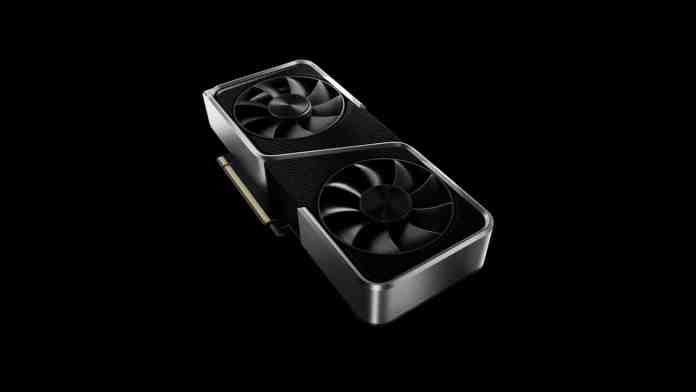 Having announced this budget GPU back at CES 2021, finally, we have a launch date for the budget RTX 30-series GPU, priced at a modest $329. Originally announced to be available in late February, as per Wccftech, the RTX 3060 is all set to be launched on 25th of February at 6 AM Pacific Time.

Obviously, at launch getting this GPU, which is touted to provide up to 10x the Ray-Tracing Performance of GTX 1060. As most gamers love the GTX series of GPUs, the budget RTX 3060 will be an important card for a lot of budget gamers.

The RTX 3060 brings amazing hardware ray-tracing capabilities and support for NVIDIA DLSS and other technologies with its efficient, high-performance architecture and the second generation of NVIDIA RTX. The newest member of the next generation of the world’s most popular GPU is priced at just $329.

The RTX 3060’s key specifications include:

Although NVIDIA is confident to satisfy the huge demand of gamers, only time will tell if both NVIDIA and its AIB partners can provide the RTX 3060 at the MSRP.