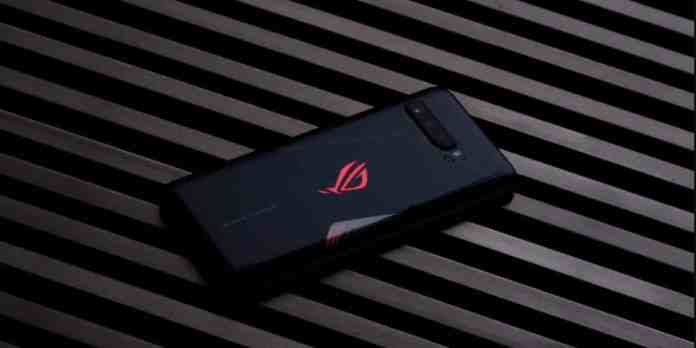 As per some recent report, Asus is going to launch its latest ROG series gaming smartphone, named Asus ROG Phone 5, probably at the end of February or in March. As of now, this phone has been certified via different certification websites, such as TENAA and 3C authorities, and today, it has been spotted on Geekbench’s website with model number ASUS_I005DA (via) and thus, revealed some of its key features and specifications.

As per the listing, we’ve come to know that this phone is powered by the Qualcomm Snapdragon 888 chipset paired with 16GB of RAM and will run on the latest Android 11 OS. In terms of Geekbench scores, this phone has managed to bag 1125 points in the single-core and 3714 points in the multi-core. There is expected to be a 8GB RAM variant as well of this phone which was spotted in Geekbench back in December.

The TENAA listing suggests that the ROG Phone 5 will have a massive 6.78-inch display, probably an OLED panel supported by a higher refresh rate. Regarding the dimension, this phone measures 172.834 x 77.252 x 10.29mm (as per TENAA).

As per the 3C certification, the upcoming Asus ROG Phone 5 will be fueled up by a massive 6,000mAH battery supported by 65W of rapid fast charging.

Apart from all these, another interesting thing we might see in the Asus ROG Phone 5 which is it might have a secondary display on its back (as per some leaked images of the phone). In terms of the camera module, this phone is expected to have a triple rear camera setup that includes a 64MP primary sensor.

The pricing and availability of this phone have not been confirmed by Asus. Although, some rumors are out there saying that this phone might launch in China after the Chinese New Year (February 12). Hence, the ROG Phone 5 is likely to get launched by the end of this month or early March.