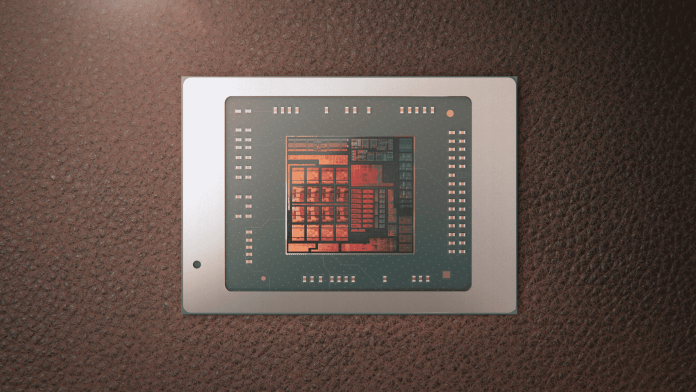 Previously also we get a glimpse of a Ryzen 7 5700G multiple times, and now we have a CPU-Z screenshot of a new Cezanne AM4 desktop APU that has been leaked on Chiphell. It was disheartening to hear that the incredible Ryzen 4000G desktop APUs were reserved for OEMs only, similarly, the Cezanne AM4 PRO series will not go retail as well.

As we see this is an 8-core and 16-threaded processor and it is suspected that it could be the Ryzen 7 PRO 5750G. As per the post, the APU is not compatible with a PCI Gen4 interface nor it features integrated Navi graphics.

While the Infinity Fabric clock (FCLK) is set to 2300 MHz, some samples are said to work up to 2500 MHz. The all-core boost is touted to be around 4.05 GHz, however, can reach up to 4.75 GHz in the current state. Obviously, AMD will not sell the Zen 3 based Ryzen 7 5750G PRO for cheap than the current Vermeer.

Interestingly, it is speculated that we may not even see this processor go retail as it is very unclear right now whether AMD will make the Ryzen 5000G non-PRO series available in the PC market.