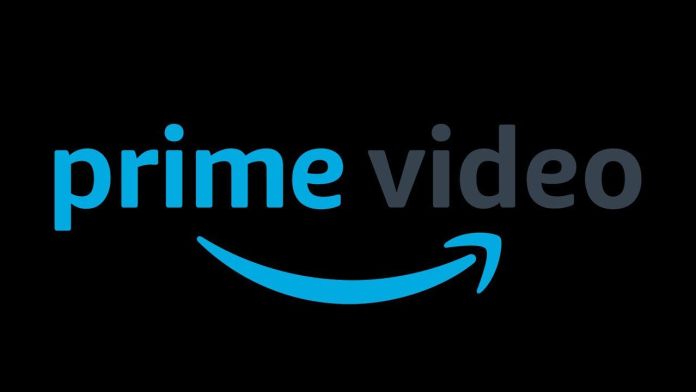 In this time of terrible disaster and pandemic situations, online video streaming services in India are accepted by the audience nowadays. Among the 50 top media services (OTT) in India, all the people are choosing to watch content online.

Here is the list of upcoming web series on Amazon Prime Video in February 2021:

This series is based on a school for some problem children that is located next to an old monastery which is situated in an isolated spot between the mountains.

These series revolve around a trio of characters each of them have some mysterious and struggling past, a young woman who is in search of the eyes of a dangerous killer and also a terrible serial predator obsessed to find redemption.

It is an incredible Spanish language comedy show. After the happy ending in the season 2 episodes, they have spent 12 months together and in the upcoming season, we will see they have to face the truth and challenges of parenting.

It is an upcoming fantastic series on Amazon Prime Video. The story is based on the Civil war where a gang of so-called confederates led by Alex Morel had raid all the shipments of gold from the Northwest.

It is also a heart warming series. This series is based on an FBI agent Jackie Rohr and a new ADA Decoucy ward who have teamed up to chase a family of armored car robbers that extent to a wider corruption case in the whole criminal justice Boston system.

Seth and Leslie who hosts Butter and Brown will take you on an incredible journey through New Orleans, Louisiana with adding their spin to a couple of New Orleans classics.

This series is just like the Wonders of the African World where the gates will travel to various places in Latin America at the exact point where Africa has touched the continent with some cultural results to depicts the incidents that happen when African and Hispanic worlds meet.

This series is based on the battle between two powerful New York figures. U.S. Attorney Chuck Rhoades has gone after hedge fund bobby king Axe.

This is also an interesting series. This series is based on the attempts to discover the roots of 8 guests using the processes of genealogy, DNA analysis, ancient history, and also family stories.

The story of this series is based on two hard-working and unwilling g patrolling officers who are affected again and again by troubled pasts.