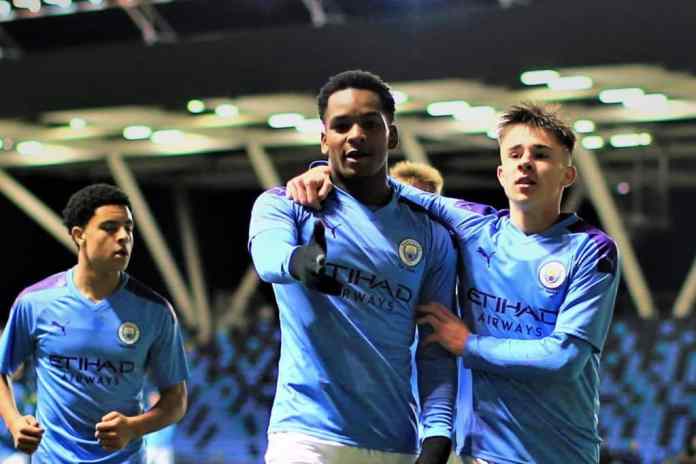 Manchester City agreed on a late loan deal for their U23 winger Jayden Braaf, who joined Udinese till the end of the season. The transfer involved a simple loan without a buy option. Rather interestingly, the Serie A club announced the deal after the transfer window in Italy.

However, all the necessary procedures had already taken place before the end of the transfer window to secure the temporary signing of the player.

As mentioned before, the deal is a straight loan for €6 million but without a buy option. But as one might guess, Udinese were trying hard to add a buy option into the clause of the teenage winger. But the deal-breaker comes in the form of Manchester City wanting to be in control.

Their play is that if another club were to arrive for Braaf, they would want to have the player under their radar and want to have him if he performs well.

The surprising thing regarding this transfer was that the City actually blocked the winger’s exit earlier in January. Borussia Dortmund were once again looking for a young Manchester City winger, and considering the fate of the last one, the Premier League club were wise to block the exit of Braaf to the Black and Yellow club.