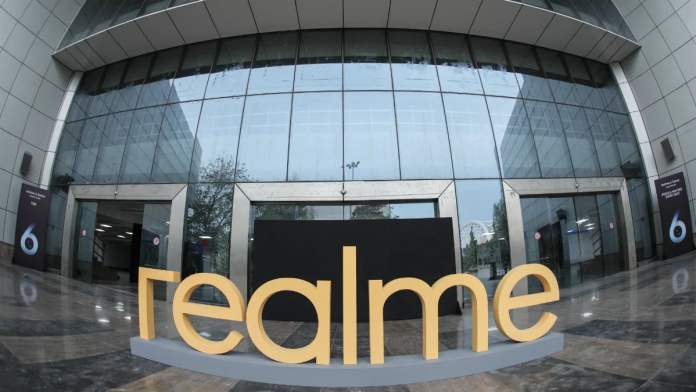 For a couple of months, there is a codename of a Realme smartphone roaming around the internet is Realme Race, and it is said that this is going to be the upcoming flagship from Realme. In recent times, the Realme Race has got listed on the TENAA certification website having the model number RMX2202. We’ve come to know the design and key specifications of the device. For the unknown, Race is just a codename for the device, the original retail name of that phone is yet to get released by Realme.

From the leaked images through TENAA, we can see a punch-hole positioned at the top-left corner of the display whereas the rear camera setup of this phone is not quite clearly visible. From the listing, we’ve come to know that the Realme Race will run Realme UI 2.0 based on the Android 11 OS and will be powered by the Qualcomm Snapdragon 888 flagship chipset. As per a recent leak, this phone will feature a 6.81-inch OLED screen supported by a 3K resolution and a refresh rate of 160Hz.

The SoC of this phone is likely to get paired with 12 GB of LPDDR5 RAM and 128GB/256GB/512GB of internal storage (for China). The camera specifications have not been cleared but expected to feature a triple or quad rear camera setup having a 64MP primary sensor. This phone could be fueled up by a massive 5,000mAH battery supported by a monstrous 125W of rapid fast charging. It is not confirmed yet whether the Realme Race will come with only one variant or there will be a vanilla and a pro one.

As per the pricing, nothing has been confirmed by Realme, but the company executives have revealed that the Realme Race will get launched after the Chinese Spring Festival, which is on February 12.