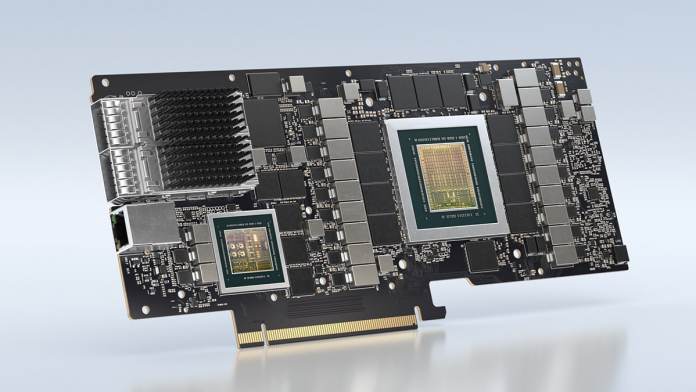 NVIDIA’s huge bid to acquire the British design house Arm Ltd. has now a new opposition from the AI accelerator and machine learning chipmaker Graphcore. The dissent was submitted to the CMA of Britain. CMA started its overall investigation about the $40 billion deal in January. The regulator has not spoken yet about the entire affair.

Mr. Hermann Hauser revealed the details about the opposition of Graphcore. In a Zoom interview, he said to CNBC, “If Nvidia can merge the Arm and Nvidia designs in the same software then that locks out companies like Graphcore from entering the seller market and entering a close relationship with Arm.”

Mr Jen-Hsun Huang, NVIDIA’s founder and CEO then stepped forward to state that NVIDIA’s claim that it will maintain the existing business model of Arm. Mr Huang had a chat with the Arm chief Mr Simon Segars. According to Mr Huang’s comments made about regulatory scrutiny at the chat:

“So the first thing is to explain what we do, where we belong in the ecosystem [once we do this] people will realize we’re complementary companies; that two companies being complimentary when combined will create new innovations which is good for the market, drives innovation forward it’s good for customers.

Along with UK, China is also a big opposition to acquire the deal. Earlier this week, Financial Times has reported that the “In-depth” investigation in the UK and EU are set to open.

The acquisition will give NVIDIA a potential $3.5 billion revenue and it can also utilize its AI and machine learning strengths.