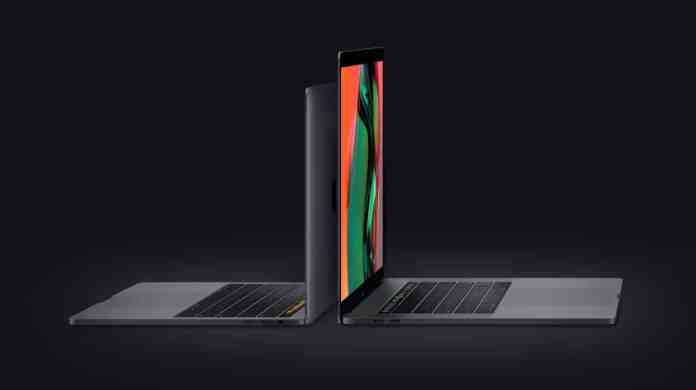 As per the assumptions, the new 2021 MacBook Pro models are expected to come into the market during the second quarter of 2021 to get a redesign. There is a possibility that we could see the upcoming machines with a design similar to the iPhone 12.

According to Ming-Chi Kuo, the new MacBook Pro models will offer a flat-edge design, similar to the iPhone 12. The new Apple Silicon iMac expected to come in March could also offer the same redesign, but that’s not confirmed officially yet.

Kuo is the person who mentioned earlier that Apple has plans to introduce one 14.1-inch and one 16-inch MacBook Pro model in 2021. The analyst hadn’t mentioned previously about these notebooks getting a design like iPhone 12. If you are more curious about the performance and I/O than the design changes, it seems the 2021 MacBook Pro line will offer that too. The upcoming Apple Silicon will feature 12 cores, which hints that new models could feature a chipset much powerful than the M1.

As per Kuo’s assumption, Apple will pull out the Touch Bar and bring the function row. We will give you more details when Apple 2021 MacBook Pro line is officially here, so stay tuned with us.