What went on behind Josh King’s surprise move to Everton? 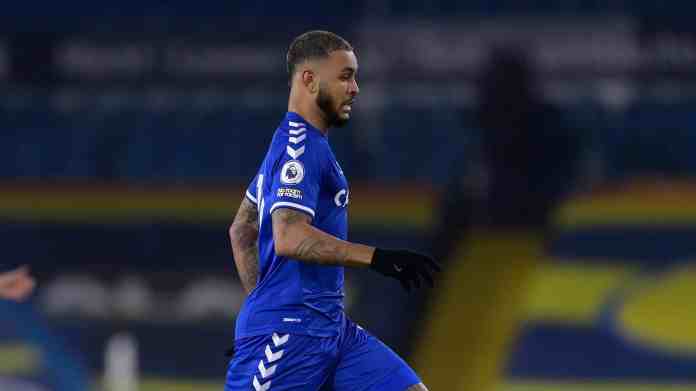 In what was one of the more unknown deals that took place during the winter transfer window, former Bournemouth striker Josh King managed to secure a transfer to Premier League club Everton for an undisclosed fee.

According to transfermarkt, the player has signed a contract till the end of the season with the Toffees and made his debut in their victory against Leeds United. Speaking on the transfer on the Here We Go podcast on Patreon Fabrizio Romano and Francesco Porzio revealed that Everton boss Carlo Ancelotti was a pivotal figure in getting the player to sign for the club.

Fulham were also trying to sign King, and the situation on deadline day became incredibly complicated. However, Ancelotti personally contacted the player and asked him to come and be a part of the project he was building at Goodison.

The Merseyside club was also linked with Inter Milan’s Ivan Perisic heavily towards the end of the transfer window. The journalistic duo of Romano and Porzio squashed the rumours linking the Croatian to a move to England, saying that there was never any contact between the two clubs for the player.