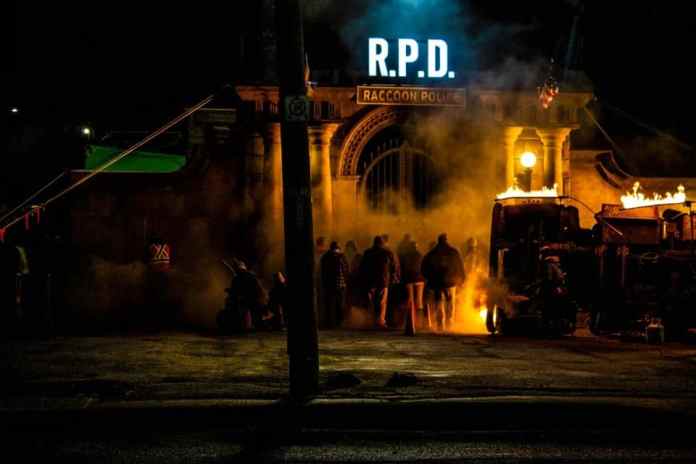 It has been informed that a date has been fixed, albeit unofficially, for the theatrical debut of the incredible movie the Resident Evil Movie Reboot. From the online magazine sources, it has been known that the movie is set to launch on 3rd September in the United States (which is celebrated as a Labor Day and holiday in the USA).

Though much information has not been given about the Resident Evil movie reboot, this film is produced by Constantin just like a real series. Still, there is no connection with Milla Jovovich’s movies. It is just like the ‘origin story’ that is set to the events of the first game (Raccoon City,1998).

The cast of this film is very interesting that is played by Kaya Scodelario (Maze Runner, Pirates of the Caribbean: Dead Men Tell No Tales, Spinning Out) and the role of her brother is played by Robbie Amell (The Flash, X-Files, A Series of Unfortunate Events), the role of Albert Wesker is played by Tom Hopper(Black Sails, Game of Thrones, The Umbrella Academy) and the role of Dr William Birkin is played by Neal McDonough (Captain America: The First Avenger, Suits, Yellowstone, Arrow/Legends of Tomorrow).

Lily Gao has played the role of Ada Wong and Hannah John-Kamen (Killjoys, Ant-Man and the Wasp, The Stranger, Brave New World) and the most controversial casting choice among the fans could be played very well is that of Leon Scott Kennedy as actor Avan Jogia that doesn’t look like the same character as we have seen in the games.

This incredible masterpiece movie is directed and written by Johannes Roberts. It is informed that CAPCOM doesn’t involve directly with the production, Resident Evil Village film is set to release in early May, it is expected that this could be absolutely huge for the brand if the products are received very well. There is an incredible separate Netflix series in the production, but when that will be released is still unknown.